A Question of Independence 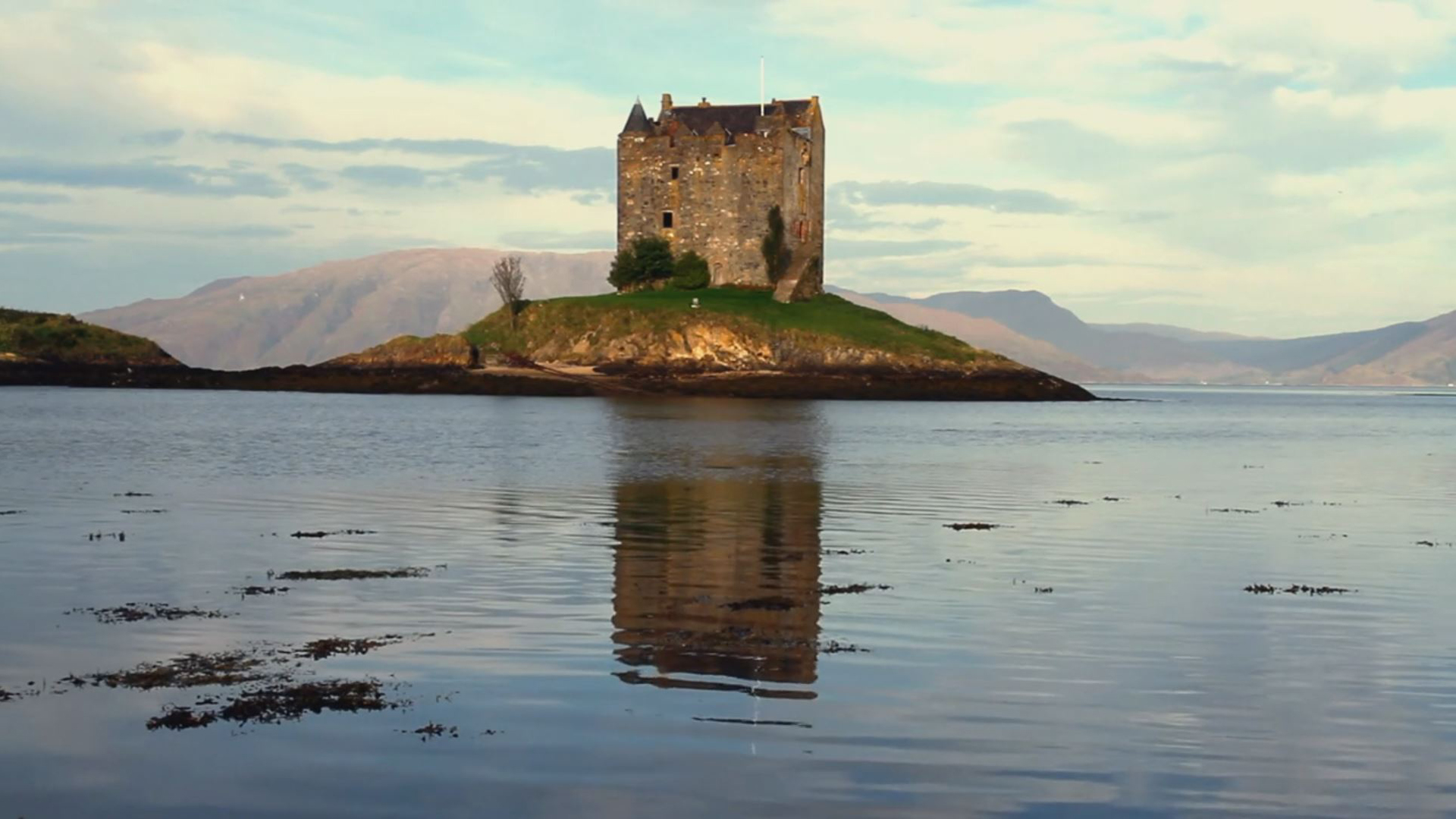 With the independence referendum looming, the Scottish population has to reappraise a 300 year old union. Would severing ties with Britain isolate the Scots or give them the power for positive change?

With only weeks to go, many Scottish voters remain confused over what independence from England really entails. "The different sides are presenting their best case all the time. I want to hear about worst-case scenarios as well", says Anna, a radio producer. Many feel that scaremongering has put people off the YES vote, casting it as an unstable and solitary decision that could result in a "post-apocalyptic Eastern European state", defined by food banks and no money. Yet despite renewable energy and North Sea Oil riches, Scotland has one of the most unequal divides between rich and poor in the world, a gulf that has convinced young campaigners like Saffron that a "Yes" vote is actually the right choice. "It can change everything, because independence gives us the power."
FULL SYNOPSIS
TRANSCRIPT