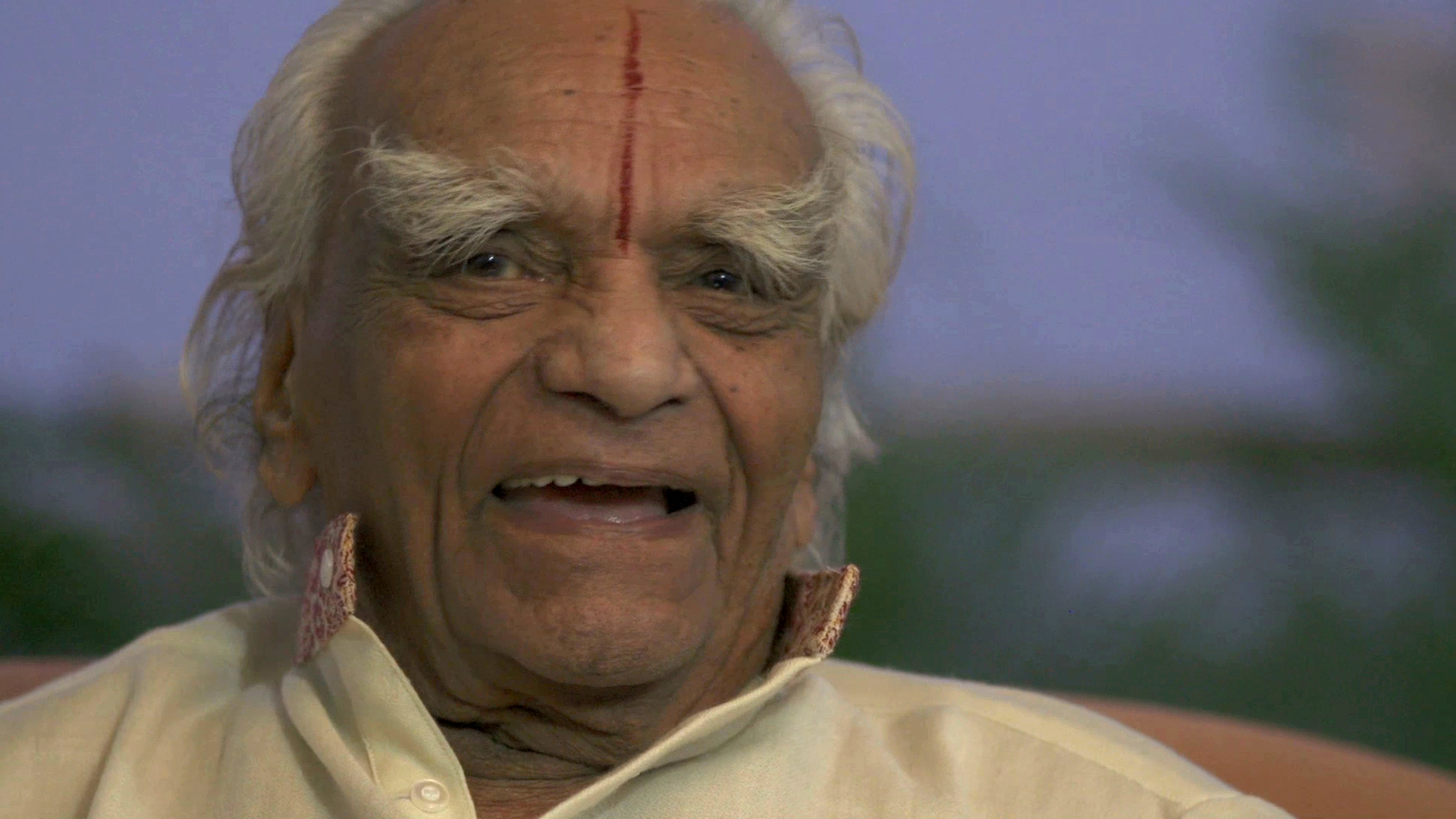 B. K. S. Iyengar, the Indian yoga guru who founded the eponymous yoga style, died last month at the age of 95. In this interview recorded shortly before his death, Iyengar tells his fascinating story.

Speaking from a new school site in India that he helped secure and build, Iyengar explains how he had to overcome his own lack of education to become a practitioner on an international stage. "Such an inferiority complex developed in me, due to want of language", says the nonagenarian - in perfect English. "At my time, nobody new my language, so nobody could translate... then I realised education is a must: without education, confidence does not come". Iyengar helped make yoga part of the everyday vocabulary of the world. Through canny marketing, he ensured that spiritual dogma did not repel the uninitiated, and even governments, from seeing the practical benefits of yoga on young and old. "I went with the emotional current of the people", he says. Talking of his journey from poverty and near starvation to beloved international yoga legend, Iyengar explains that we all must make a choice for satisfaction. "Sensual life is momentary, spiritual joy is permanent" he says. "With yoga, your mind becomes still, when the mind is still, you are with the self".
FULL SYNOPSIS