Inside the smuggling scandal that has shaken the international art world 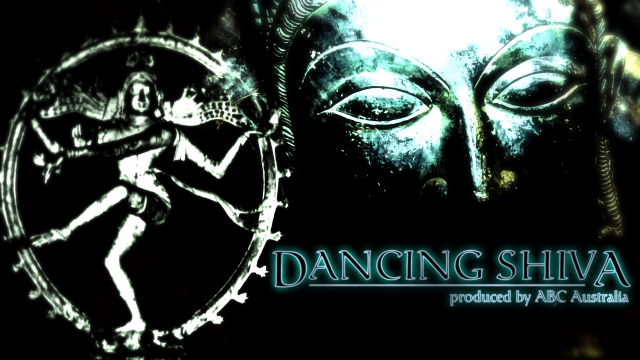 It's a rare art gem that cost $5 million, but a growing body of evidence suggests that a bronze statue acquired by Australia's National Gallery was stolen, and points to foul play on a grand scale.

"The Shiva was really a beautiful work", says art critic and commentator John McDonald. "I thought it was pretty much the standout piece in the gallery's display of Indian art." The Hindu deity had arrived on consignment from New York, from a reputable dealer named Subhash Kapoor. Now wanted in the US and facing trial in India, Kapoor is at the centre of a global art scandal that is tarnishing the reputations of some of the world's most renowned galleries. "What we learned was that museums for decades have been knowingly acquiring looted antiquities", explains journalist and author Jason Felch. "The market in ancient art is the dirtiest corner of the art world, and museums are active participants in that." Amid calls for the piece to be returned to its home, this report delves into the not-so-rarefied world of underground idol dealing, looking beyond the art and into the artfulness of the man in the middle. "His organisation ranks right up there with narcotics trafficking cartels and human smuggling in terms of sophistication and elaborate planning."
LEARN MORE
WATCH MORE
JOIN THE DISCUSSION
FULL SYNOPSIS 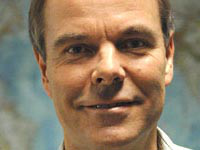 Quentin started work for ABC Australia in 1999 as Lateline's Supervising Producer with a background of 25 years spent working for magazines, local and national newspapers, and television in the United Kingdom. There he spent six years working for Granada Televisions World in Action and was part of the team who investigated and exposed Conservative Cabinet Minister Jonathan Aitkens links with the Saudi Royal Family. Quentin moved to ABC's Four Corners team in 2000 and during his time as a reporter and producer has been a finalist in the Walkley Awards four times: three as a reporter, for 'Hitting Material' (2000), 'The Final Whistle' (2002) and 'The Hidden Army'(2005). He has also been nominated in the Logies, the Human Rights & Equal Opportunity Commissions Television Award, and the United Nations Association of Australias Media Peace Awards.