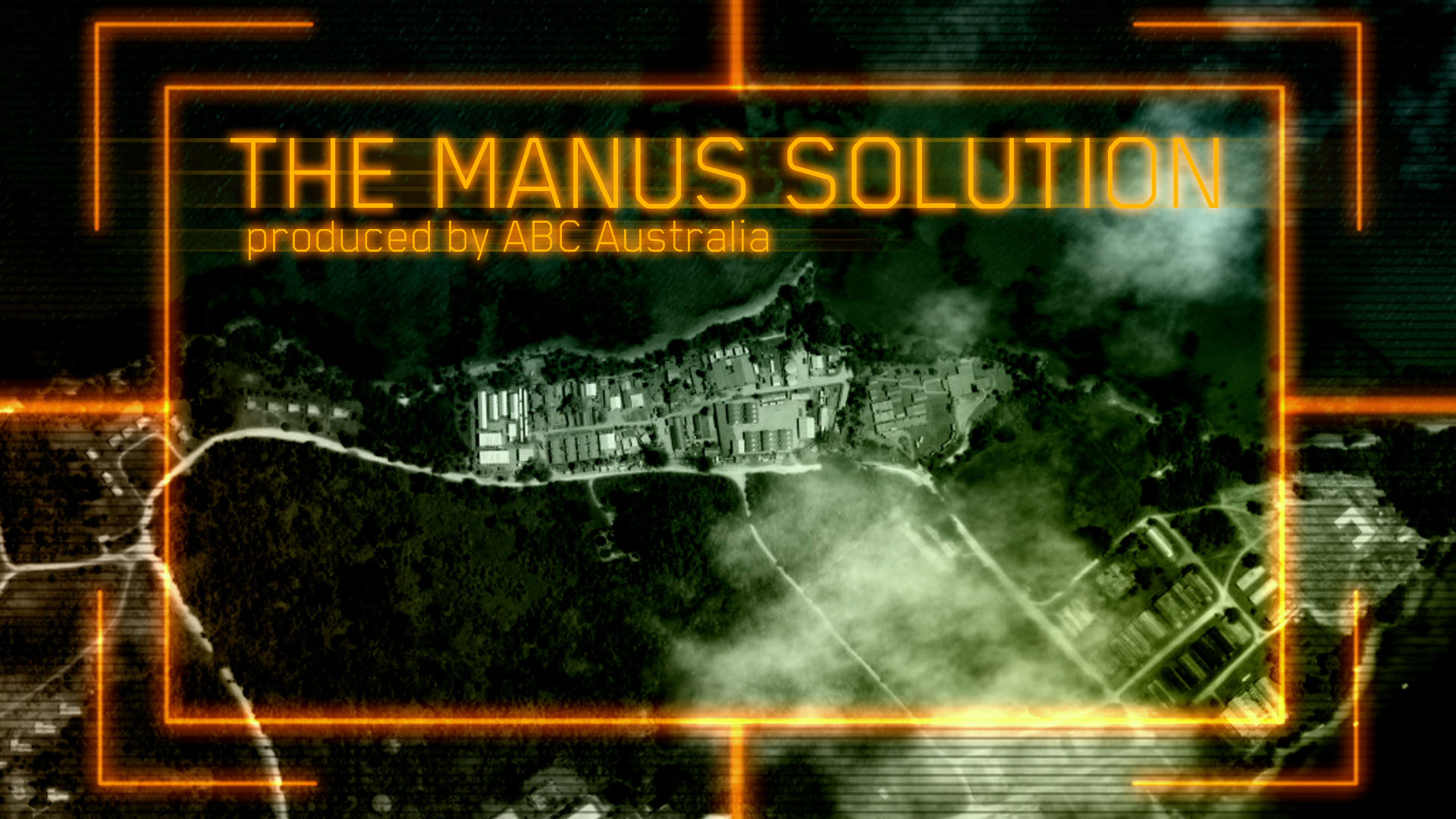 It was supposed to keep Australia's asylum seekers out of sight, and out of mind. But following a violent revolt at a processing centre in Papua New Guinea, questions have resurfaced over the treatment of detainees.

"I'd say that within a week of arriving on Manus Island I'd formed the opinion that there is only one possible outcome here, and that is bloodshed", says Steve Kilburn, a former G4S security guard at the detention centre. The events of mid-February this year that saw protesters clash with compound guards, leaving one dead and dozens injured, are now widely acknowledged. But with no official public account of what happened, and an economy of truth offered by both the Australian and PNG governments, they remain largely unexplained. So what was it about Manus Island that turned peaceful protest into mayhem and murder? "The tension was just incredible", Kilburn recalls of the second day of hostilities. "Everyone was just waiting. We all knew what was going to happen." With chilling testimony from staff at the camp, this report reveals the festering bitterness between locals and asylum seekers that made the centre a recipe for disaster. "I can't believe that as an educated, wealthy, first-world country, we can't come up with a better way than abject cruelty." LEARN MORE.
WATCH MORE.
JOIN THE DISCUSSION.
FULL SYNOPSIS 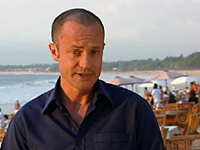 Geoff Thompson was appointed the ABCs Indonesia Correspondent in April 2006 and is based in Jakarta. It is his third foreign posting for the ABC. From 2002 to 2005 Geoff was the South Asia correspondent covering India, Afghanistan, Sri Lanka, Pakistan, Bangladesh, Nepal and Bhutan from the ABC's regional bureau in New Delhi. In addition to his work in South Asia, he also played a key role in Middle East coverage, travelling throughout Kuwait and Iraq with US forces during the war in Iraq in early 2003. Geoffs reporting of the American war against the Taliban and Al-Qaeda forces in Afghanistan won him an Australian Logie award for Australia's Most Outstanding News Reporter. The ABC's Afghanistan coverage also won the 2002 Logie for Most Outstanding News Coverage. In 2003, Geoff's embedded reporting from Iraq with cameraman Michael Cox was also recognised with another Logie award for Most Outstanding News Coverage. He is also the winner of three Walkley Awards, two for ABC Radio and the other for ABC TV. Before his posting to New Delhi, Geoff was the ABC's South-East Asia correspondent based in Bangkok. He holds a Bachelor of Laws degree and a Bachelor of Arts degree with studies in South-East Asian history. Geoff Thompson began reporting for Four Corners in 2011.