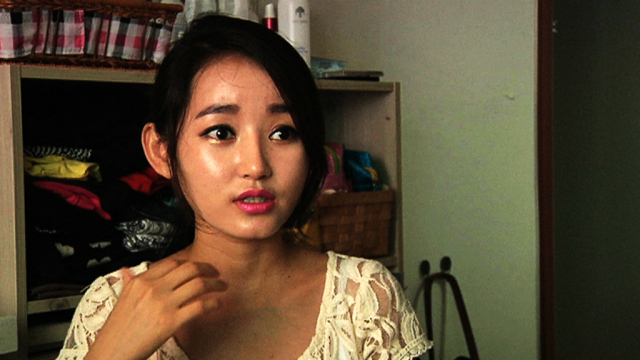 This remarkable story tracks a young woman's harrowing escape with her family from North Korea. Now living in South Korea, Yeon-mi Park has found celebrity and infamy through her anti-North Korea TV show.

"There was nobody I could call. There was nobody who came to my father's funeral", says 20-year-old Yeon-mi. During her desperate escape from North Korea she was forced to bury her father, a former party member who had been sentenced to 17 years hard labour, alone in the dead of night. Her smiling appearance gives little away about her traumatising life in North Korea. After a two year journey and with her sister also presumed dead on the defectors' trail, Yeon-mi finally reached Seoul and stationed herself in South Korea's public eye. Her staring role in the glossy cable show 'On My Way To Meet You' sees her mocking the Kim dynasty's regime. "Of course North Korea itself is propaganda and they don't want to let people know about the truth: behind the scenes it's really ugly", she says. Produced by Dateline, SBS Australia
FULL SYNOPSIS
TRANSCRIPT