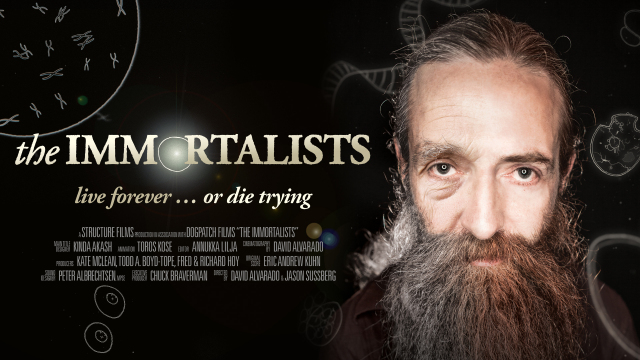 What would the world look like if humans never grew old? Two eccentric biologists are determined to find out. In this larger-than-life doc, Bill Andrews and Aubrey de Grey leave behind the journals and peer reviews of the scientific establishment to embark on a quest for the age-old secret of eternal youth. Can it be done? And is it desirable? They differ in their approach, but are united in their goal: to learn to live forever, or die trying.

"The Immortalists is a brilliantly bizarre, endearingly quaint, and fascinating documentary about the eccentric scientific community trying to make life eternal." - The Huffington Post "This sly documentary rises above its speculative hook by shifting to show the very human, and very mortal, sides of these would-be warriors of eternity." - The New York Times "An absorbing documentary... top ten most anticipated films at SXSW" - Indiewire "It's a beautifully constructed... very reminiscent of Errol Morris' Fast, Cheap, and Out of Control. Yep, it's that good... The Immortalists is fascinating from start to finish." - Pretty Clever Films 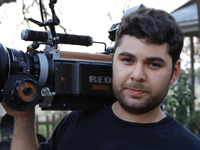 David Alvarado is a New York based filmmaker interested in science, philosophy and the future of civilisation. After dropping out of high school and developing an accomplished career in criminal mischief, he switched career paths after realising the power of film. David's dream is to inspire audiences with emotionally driven stories about people who are at the intersection of where science meets society. 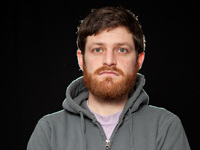 Jason Sussberg is an award-winning documentary filmmaker focused on BIG ideas on human progress and social justice. He started his career working in sports television. After receiving his MFA at Stanford University in Film, he co-founded Dogpatch Films. He is a digital dabbler (with a past life in motion graphics) who trains his lens on social and political topics ranging from jailed journalists, justice system reform to futurism. 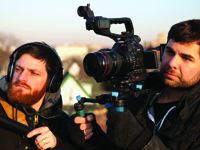 The film was born out of a mutual love of science, philosophy, and strange new ideas. David was intrigued with the scientific veracity of these eccentric scientists and Jason was interested in the politics and science-fiction style ideas that they espoused.This film is a record of what happened to them and what we learned during that time. In making it, we hope Bill Andrews and Aubrey de Gray become immortalised.