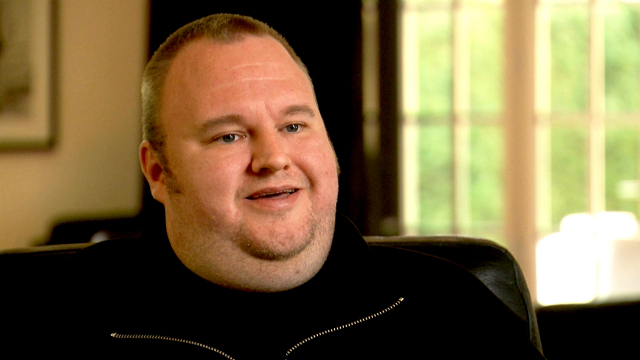 Kim Dotcom has had a busy week following his revelation on Monday of a supposed 'extradition plot' involving Warner Bros and the NZ government. But it's set to get busier as his former household staff speak out over ill-treatment and illegal working conditions.

"Before I came to speak with you guys, I was having second thoughts", admits a former Dotcom assistant, John Tactaquin. "Because I know the extent of his power." The German-Finnish internet entrepreneur, businessman, and political-party founder is known for his far-reaching connections and lavish lifestyle. His extensive portfolio makes him a formidable employer to stand up to, but for three Philippine workers employed as his family's personal butlers, his decadent parties and collection of fast cars were at odds with his fiercely maintained claims that he was not able to pay them. "I was working a minimum of 16 hours, but there was one time I worked two days straight", says Fil Orduna. "I did have some sleep, some naps, but I always had to attend to him - that's the time when he usually plays video games." Dotcom's assets had been frozen by the US government after a raid on his file-hosting service, Megaupload. But after serving four weeks of a custodial sentence, his Gatsby lifestyle resumed, leaving his loyal footmen to pick up the slack. Now, unable to find employment back home on account of Dotcom's refusal to sign the necessary paperwork, his staff go on the record. "We've been loyal to him through thick and thin, but I feel like after all we've done it's been thrown in our face."
FULL SYNOPSIS
TRANSCRIPT