Evolution of a Criminal

How does a 16-year-old honours student evolve into a bank robber? 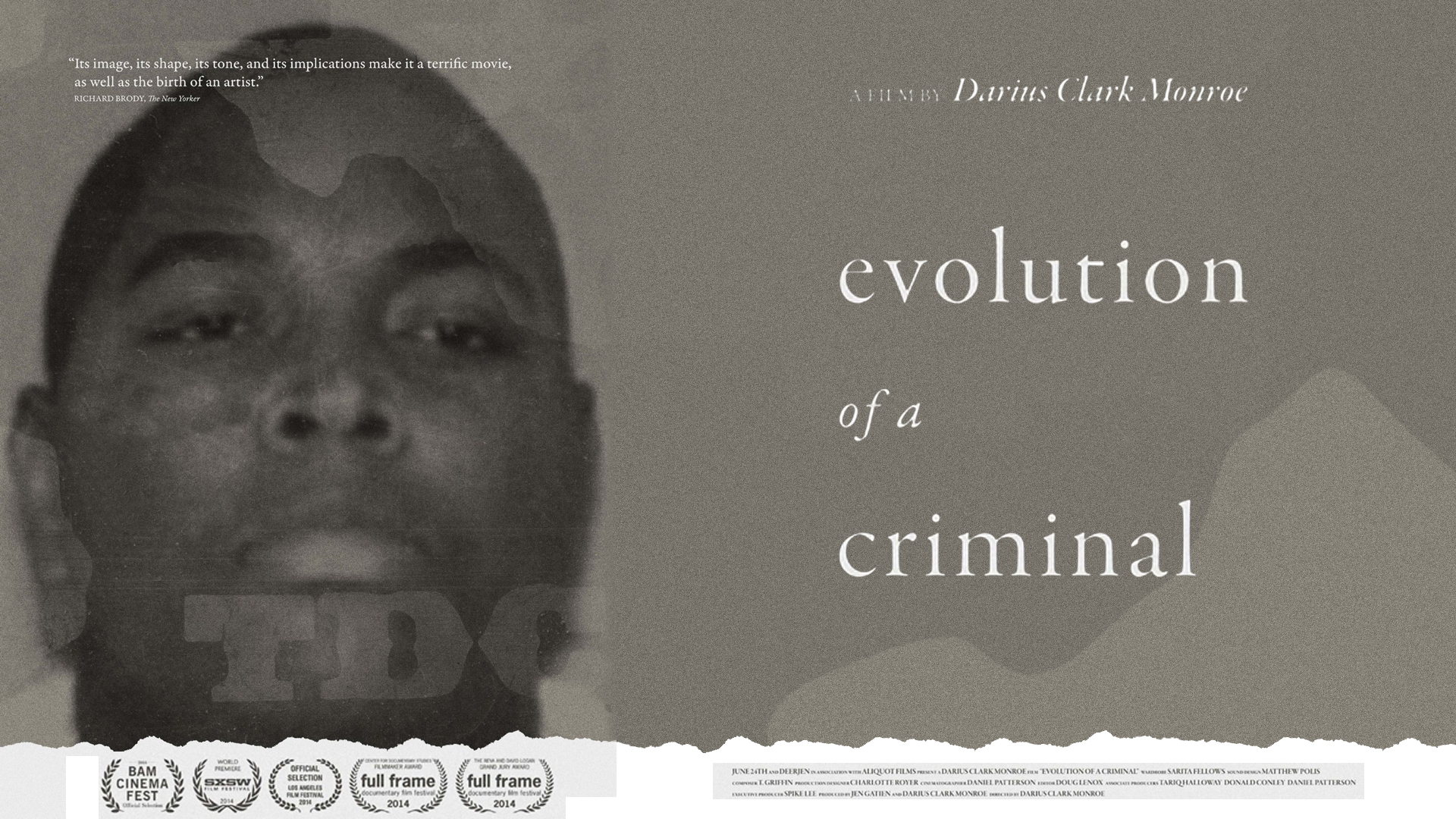 What turns a 16-year-old honours student into a bank robber? In this pastiche of interviews, re-enactments and decade-spanning raw footage, filmmaker Darius Monroe seeks to answer the question he's dwelt on since first waking up behind bars in a Texas state prison. Revisiting his victims and accomplices in a cathartic confrontation with the past, Monroe explores how one misguided moment can reverberate throughout an entire community.

"When you went to prison it changed the whole atmosphere of your household... of your family. There was nothing your uncle could do, nothing your dad could do, nothing your mum could do." Darius Clark Monroe's uncle spells out the alienation of incarceration from the beginning of this disarmingly honest and deeply moving documentary about the impact of a single incarceration, that of the filmmaker as a teenager, on a family, a community, and a life. Using dramatic reconstruction and tear-stained interviews with his own family, Monroe turns the lens of his camera onto his criminal adolescence and attempts to piece together what he did, why he did it, and what the wide-ranging consequences of a single mistake can be. Ashamed of his family's poverty and desperate for a better life for himself and his parents, he and two school friends robbed a branch of Bank of America in their home town of Stafford, Texas, and a testing spell in prison was the outcome. Returning to the scene of the crime, Darius Clark Monroe explores what led him to pull the heist. Determined not to slide into a cycle of re-offending, and acutely aware of his own moral failings, Darius vows to turn his life around and demonstrate the power of accepting responsibility. This redemptive piece of film is the result. Using engaging and dreamlike cinematography and narrative technique to tell an all-too-real story, Evolution of a Criminal is a potent examination of a family, morality, and the relationship between institutional injustice and individual wrongdoing. 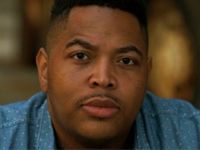 Darius Clark Monroe is an award-winning filmmaker and MFA graduate of NYU's Tisch School of the Arts. He's a National Board of Review, HBO Short Film, and Urbanworld Best Screenplay award recipient. Most recently, Monroe was selected to the prestigious Screenwriters Colony, and chosen as a fellow at the Sundance Institute Screenwriters Intensive. His first feature film, the autobiographical documentary Evolution of a Criminal was a recipient of an Austin Film Society Grant, Spike Lee Production Fellowship, Warner Bros. Film Award, Cinereach Grant, King Finishing Award, Tribeca All Access Participant, and a selectee of the IFP Documentary Lab.