The Most Dangerous Job in the World

The Kirkuk Chief of Police trying to keep the peace with ISIS on one side and the Syrian army on the other. 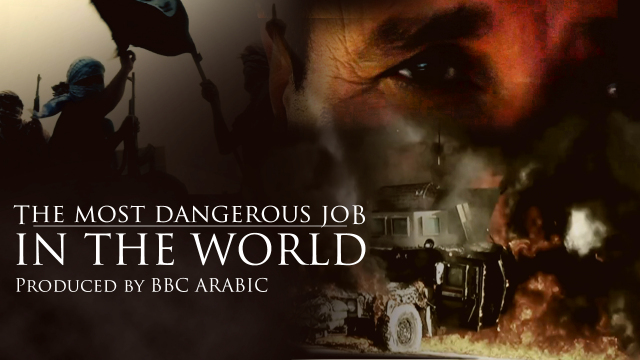 As ISIS advance through Iraq, thousands of government troops have fled. In Kirkuk, the power vacuum has led to the inset of factional rivalries on the frontline of the war with IS. It is now up to Police Chief Sarhad Qader to keep the peace. But in this crucible of ethnic violence, live combat isn't the only challenge Sarhad must face. Kidnappings and political blackmail are commonplace in a state where human lives are the only currency.

"They have suicide missions. They attack in convoys and drive straight into the target", the Brigadier General says of the tactics employed by Islamic State militants. "They don't stop until you kill them." His security forces are increasingly embroiled in day-to-day warfare against their radical neighbours. Since he took the top job in 2003, Sarhad has lost 245 of his men, and survived more than a dozen assassination attempts. In 2005, his brother was the victim of a roadside ambush - shot dead in a tragic case of mistaken identity. In his line of work, occupational hazards are ugly and far-reaching.

But in this crucible of ethnic violence - where Sunnis, Shia, Turkmen and even Al-Qaeda are vying for control of the province - live combat isn't the only challenge Sarhad must face in his day job. Kidnappings and political blackmail are commonplace in a state where human lives are the only currency, and Sarhad has also learnt the art of diplomacy. "Most of the IS leaders I am speaking to were my prisoners", he explains. "Unfortunately they were released by the anti-terrorism department. We had enough evidence to arrest them, but later they were released. Now I have to negotiate with these people."

With a justice system that undermines the efforts of its own agents, and simmering suspicions that certain sects are using the crisis to their advantage, the task faced by Sarhad and his men is gargantuan. But their determination - as well as their awareness of the risks - is unquestionable, even as the very fabric of their country unravels around them. "Now our blood is mixed with the city, it's hard to let go. I can tell you every weekend when I say goodbye to my family, I don't believe I will return." LEARN MORE.
WATCH MORE.
JOIN THE DISCUSSION.
FULL SYNOPSIS 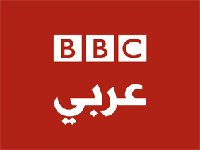