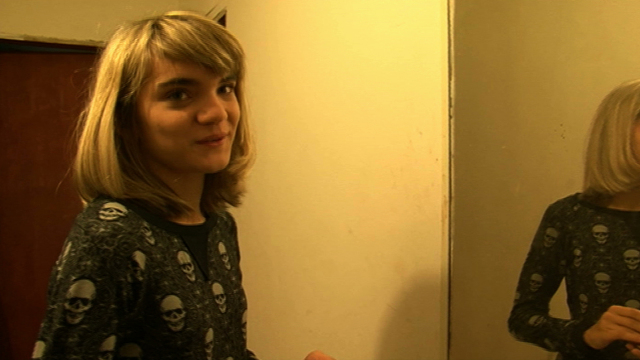 When 14-year-old school girl Isadora Faber published videos of her dilapidated school on Facebook, reform for Brazil's public education system soon followed. But not before violent harassment and death threats.

"Poor girl, she was crucified alive", says Geni, one of the only teachers from Isadora's school prepared to talk about Class Diary, Isadora's online blog. It's not often that a teenager is able to trigger reform within an entire public education system. Now with over half a million followers on Facebook demanding improvements to schools throughout the country, Isadora can look back on the opposition she faced with a shy smile. "The only thing I did was to claim our right to a good quality public education", she says. Produced by Dateline, SBS Australia
FULL SYNOPSIS
TRANSCRIPT