A timeline of changing moral and cultural attitudes to sex 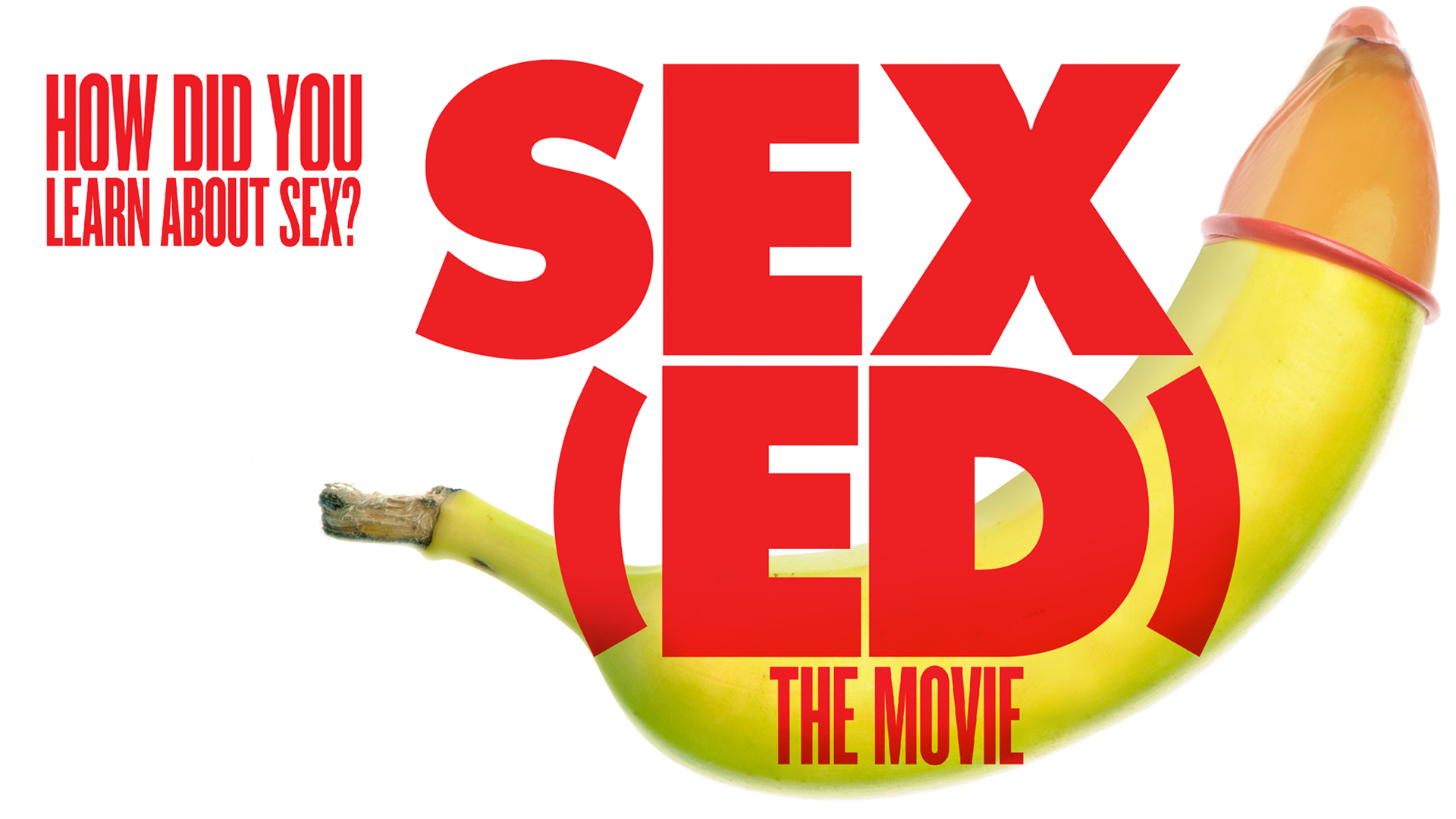 As long as there has been sex education, there have been sex education films. Since America's first class in 1893, over 100,000 have been produced. Sometimes instructive, often hilarious, and always excruciatingly awkward, they have led generations of abashed students to think of the act of love in terms of valves and plumbing. But as this doc attests, beneath the fumbling exterior, their content brilliantly captures the changing moral and cultural attitudes that bore them.

"I'd like to begin with a fact", announces the smartly dressed presenter of 1965's 'Perversion for Profit', a short film produced to warn America's impressionable youth of the dangers of masturbation, lesbianism, and other forms of sexual deviance. "Moral decay is spreading through our society. And once a person is perverted, it is practically impossible for that person to adjust to normal attitudes in regard to sex." The importance of film in the establishment of such 'normal attitudes' is impossible to overstate. For more than a century films have been the primary tool for teaching sex education in schools, with every condom-clad banana revealing something about the social agenda of the era that begot them. "Every epoch goes through these issues", says Rick Prelinger, film archivist and professor at UC Santa Cruz. "There's so many things where society feels we have to come up with a standardised narrative, it's inevitable that we outsource some of the tough stuff to the media." From 'Sins of Love' (1918) and 'Forbidden Desire' in the early twentieth century, to 'Damaged Goods' (1961), 'Early Homosexual Fears' (1972), and the Broadway-styled 'Herpes!' (1996) of post-VD America, this revealing doc charts the emergence of an entire mythology surrounding sex and gender that has shaped our relationships for five generations. But with just 22 US states mandating sex ed in schools, and only 12 of these stipulating it must be based on fact, could this mythology be set to multiply? LEARN MORE.
WATCH MORE.
JOIN THE DISCUSSION. 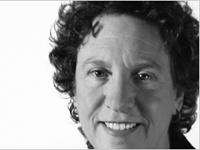 Brenda Goodman started her career in political advertising. After working on several Gubernatorial and Senate races, she began to focus on the power of film to shape dialogue on many issues. Goodman now teaches at USC, bringing her experiences as a producer of independent films as well as documentaries, television and music video. Her love for teaching began as she developed production seminars on her sets for the unpaid or underpaid interns and production assistants employed by the film industry. In addition to her producing credits, Goodman was the in-house writer, producer and director at Reeves Communications. 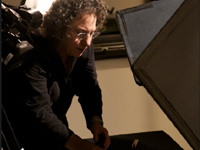 When we learn about sex, we don't just learn about social mores and biology; what we learn affects our identity, our relationships and our ability to be intimate throughout our lives. To get at the truth behind the history and current state of sex education in the United States, SEX(Ed) The Movie examines sex education films from the 1920s up to the present day. Often hilarious, sometimes instructive, and almost always awkward and embarrassing, these films reflect the changing moral, cultural and political attitudes that inspired them.