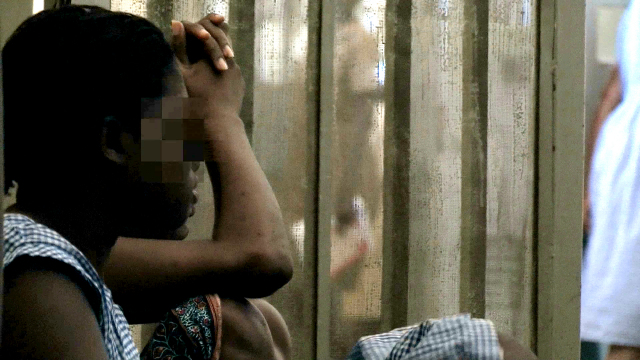 Inside Sierra Leone's notoriously corrupt justice system there's been an explosion in female prison rates. But some are fighting the poverty and discrimination trapping these women behind bars.

Twelve years after Sierra Leone's long civil war came to an end, its broken institutions and weak development indicators continue to impact on the lives of its people. And as ever it's women who bear the brunt. Aside from the usual grim data, one statistic stands out: the number of female prisoners has doubled over the past three years. Paralegals Victoria and Marvel are fighting for the rights of women trapped by a corrupt system that discriminates against them. In a country of only 400 lawyers, Sierra Leone's 80 paralegals have a crucial role to play in trying to deliver basic human rights. As we watch Victoria and Marvel at work, negotiating with police and prison authorities, advising and at times cajoling the women they have come to help, it becomes clear how daunting that task is.
FULL SYNOPSIS
TRANSCRIPT