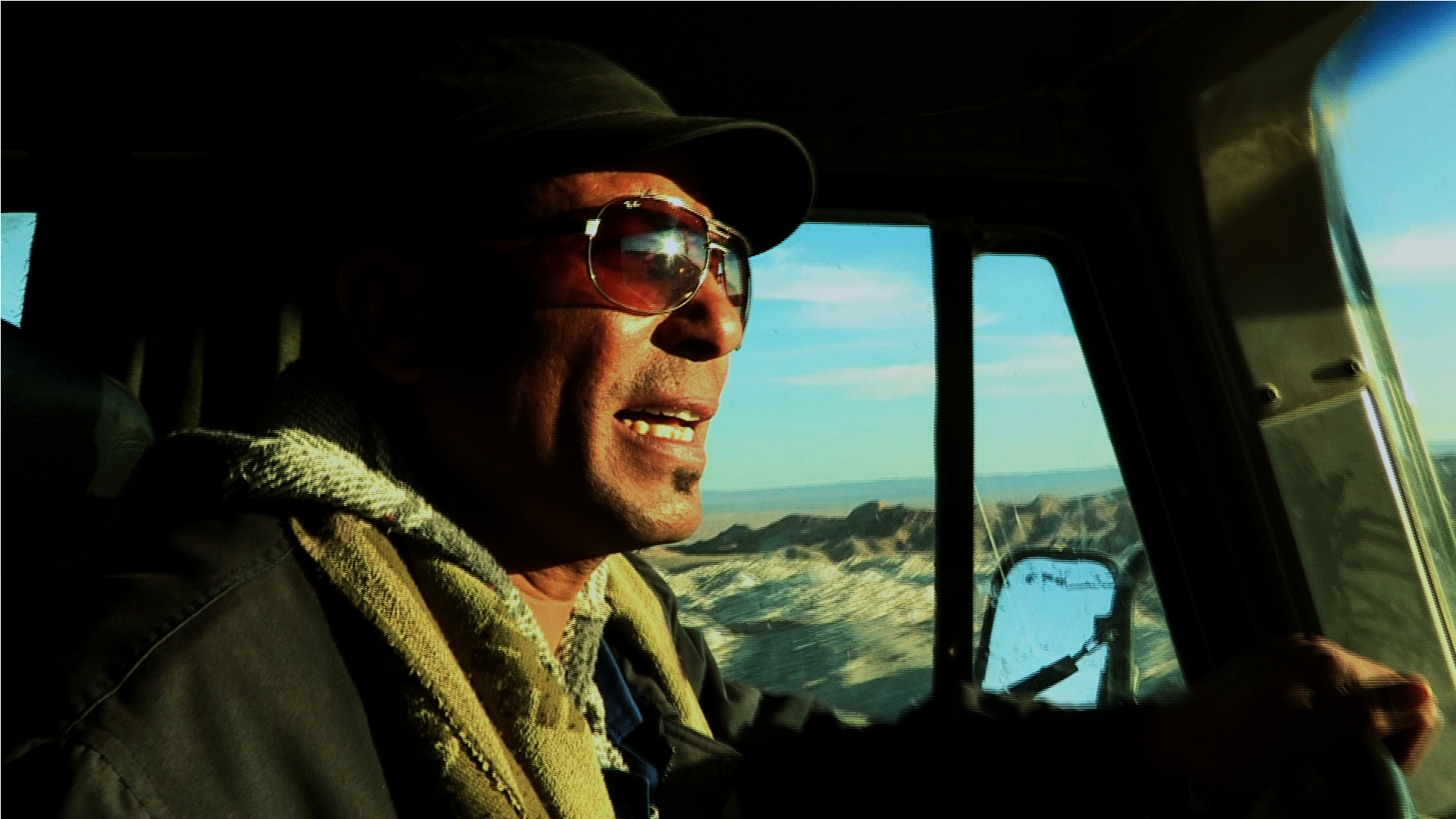 In 2008, workers emerged from the poisonous dust clouds of Tunisia's mining core to protest for change. Tremors of discontent became a seismic quake, toppling Ben Ali's regime. But what of them now?


"The revolution changed nothing for us. Look at the conditions we're living in! We don't even have enough to buy bread for dinner", says Mukhtar Kraymia, unemployed and outraged. He is one of the 50% unemployed, the 'children of the Arab Spring', who have burst out the other end of revolution and back into the past. Men like Mukhtar now flock to work at Metlaoui's mine, where 60% of the population suffers from pollution related problems, from silicosis to lung cancer. The increasing global hunger for phosphate - which makes our cosmetics, detergents, wine and fertilizer, now accounts for 10% of Tunisia's exports. Yet GAFSA, the State-sponsored corporation in charge of the phosphate treasure trove, is now blockaded by distraught protesters demanding work. "Not a single vehicle should move, and not a single handful of ore should leave until everything is resolved!" shouts Mongi, a local son of a miner who has been refused work. While the corporation deflects the discontent onto an incompetent government, the revolutionaries rage on.
FULL SYNOPSIS
TRANSCRIPT