The Ethnic Cleansing of a Nation 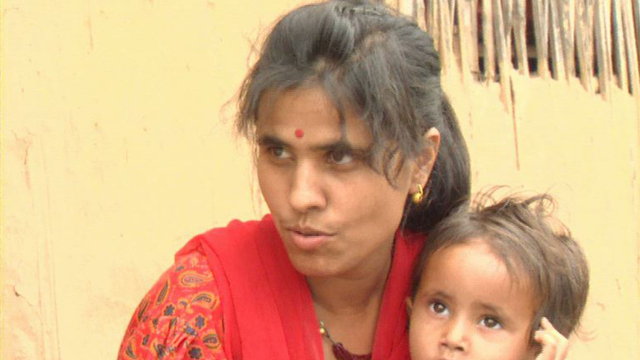 ABC Australia travels to Bhutan to glean further evidence of the way ethnic Nepalese are treated, and find a country trapped in time where even TV sets are illegal.

Since 1990, tens of thousands of ethnic Nepalese have been driven out of the Himalayan kingdom of Bhutan, ruled by a minority of Tibetan descent. Many have fled to refugee camps in Nepal where they tell a harrowing tale of Bhutan's attempts to clear the country of Nepalese-speaking people. Young men are imprisoned and tortured and are freed only if they sign a 'voluntary leaving' certificate. The ethnic Nepalese make up 50% of Bhutan's population and some have lived there for many generations. The Nepalese Prime Minister hopes that the people will one day be allowed to return. Produced by ABC Australia
FULL SYNOPSIS
TRANSCRIPT