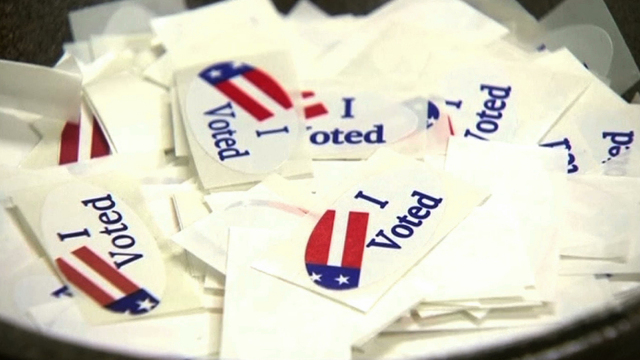 We often believe our politics are a personal choice. Yet scientists claim that this may not be the case. Recent research suggests that our votes may be determined not by rationale, but by our DNA.

Professor Kevin Smith, a scientist working out of Nebraska University, is preparing to turn the political world on its head. "The sort of stuff we're doing, it's really, really new. I mean, we're still trying to convince people that it's real." After research into the preferences of identical and fraternal twins revealed a genetic link to political views, Smith's team began wiring up as many liberals and conservatives as they could find. What they then found, if accepted, could well change the face of politics. Core to the study of Geno Politics is the idea that voting habits are a result of our genetic make up. Smith has found that voting groups "quite literally see and experience a different world to each other", and research suggests that they may even sweat differently. With an election race currently based on debate and persuasion tactics, what does it mean if predisposition plays a larger role than we thought in our decisions? "Once people on both sides recognise that, rather than going for a persuasion, it probably becomes a lot easier to figure out the best that I can achieve is compromise", says Smith.
FULL SYNOPSIS
TRANSCRIPT