The difficulties faced by journalists inside and out of Iran 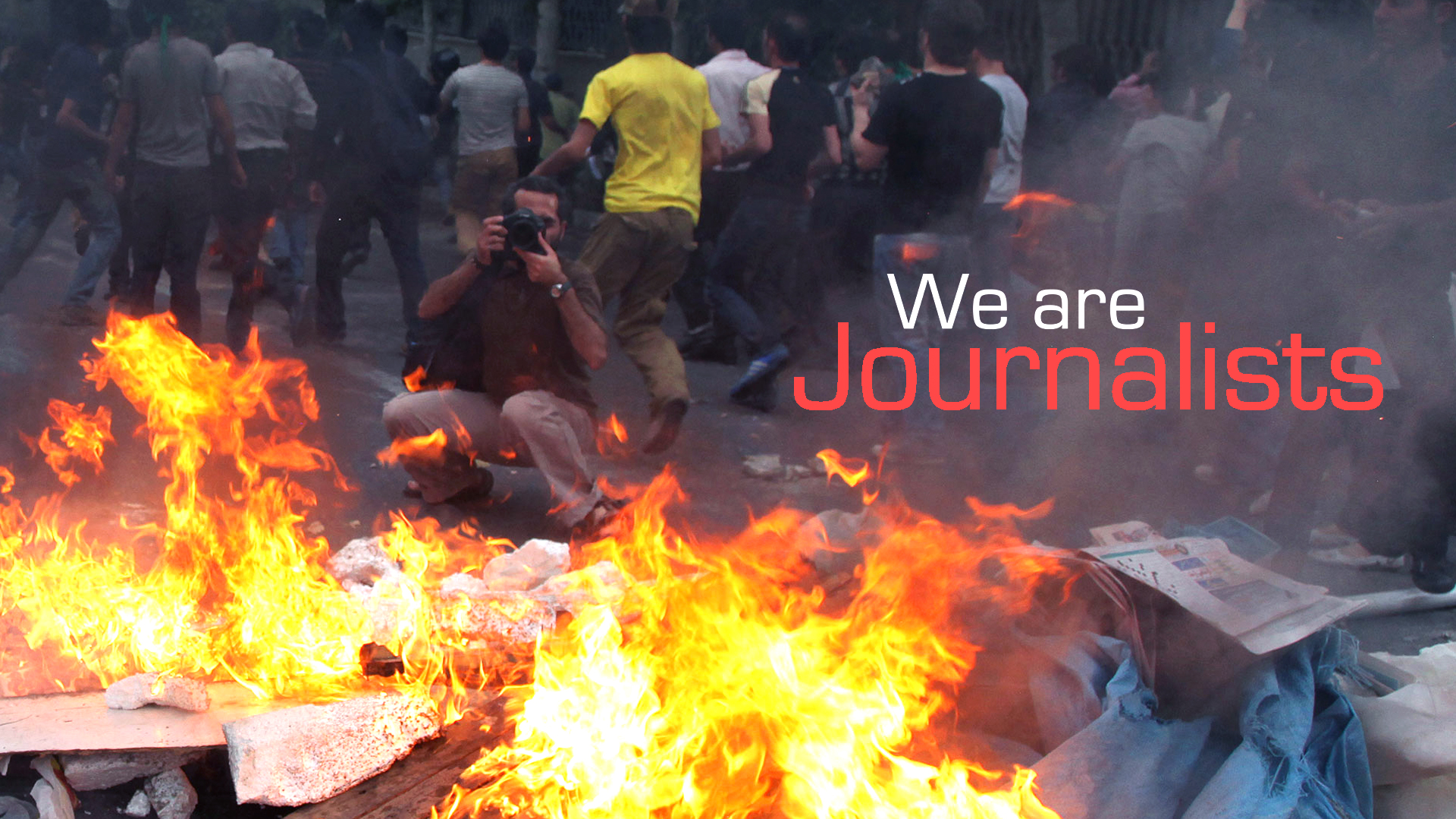 How far would you go for freedom of expression? Would you risk losing your job? Your family? Your life? Suffocated by censorship and under constant threat of reprisal, there is always the chance that the next sentence they write could be the start of a confession in a regime prison. Filmed from the inside over the last decade, this is a window onto the corruption and brutality of the Ahmadinejad years, and their enduring legacy of silence.

"They forced my head down a toilet bowl while raping me with an unopened cola bottle", Sam Sarabi confides to the camera. He spent nearly 500 days in a Tehran prison, during which time he was subjected to lengthy periods of solitary confinement and the most obscene forms of improvised torture. His fate awaits any journalist who dares to publish even the slightest incivility in a state that has its hands wrapped firmly around the neck of the print and broadcast media. "The government has forbidden any criticism because they say that we demoralise the people", explains another member of the press. Faced with an embargo on unflattering reporting and an administration that routinely commits atrocities to silence people in the streets, writers, photographers, and bloggers are forced to choose between integrity and survival. "I think it's better if the journalists keep their political opinions separated from their job if money is important to them", says an adviser at the Association of Iranian Journalists. But amid police brutality, electoral interference, and soaring numbers of shut-down newspapers, many have attempted to wriggle free of the occupational straitjacket. "I couldn't close my eyes and be silent", says Naieme Doustdar, recalling the outcome of the 2009 presidential election, regarded by most to have been rigged. "If journalists didn't live up to their responsibilities, the world wouldn't know the truth!" Interweaving his own story with the recollections of his colleagues and remarkable clandestine footage, Ahmad Jalali Farahani exposes the dark reality of resistance to the Party in a country still a long way from freedom. LEARN MORE.
WATCH MORE.
JOIN THE DISCUSSION. 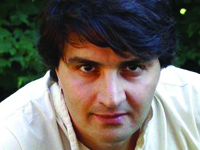 The director, editor, scriptwriter and cameraman Ahmad Jalali Farahani was born in 1975 in Iran. He hold a master's degree in Media Management from Tehran University before he became a journalist . He also worked as a film actor and director. He acted in several theater and television serials in Iran. Ahmad also edited some Iranian short films and documentaries. He is now working as an editor and documentary film director in the Danish film company called "Danish Doc Production".

The producer Anja Dalhoff is also the owner of the filmcompany Danish Doc Production. She has worked with documentaries for 30 years mostly as a director. The films often deal with social, humanitarian and anthropological topics. Geographically they spread from the north, into the rest of Europe and to countries like Cuba, Colombia and Nigeria.

Filmmakers from Iran have also participated in making the film. Many of these people wish to remain anonymous for security reasons. 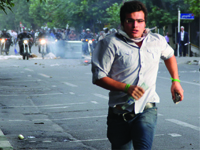 My primary purpose in making the film is to tell my own story and that of other Iranian journalists. In order to do so I feel it's my duty to spite the torture and imprisonment. I want my film to serve as a voice for the Iranian journalists who run such huge risks. President Rohani has made a few changes in Iran and the government is now on speaking terms with the West, but the conditions endured by journalism there are as bad as ever. Large numbers of journalists are currently incarcerated in Teheran, including many of my friends.