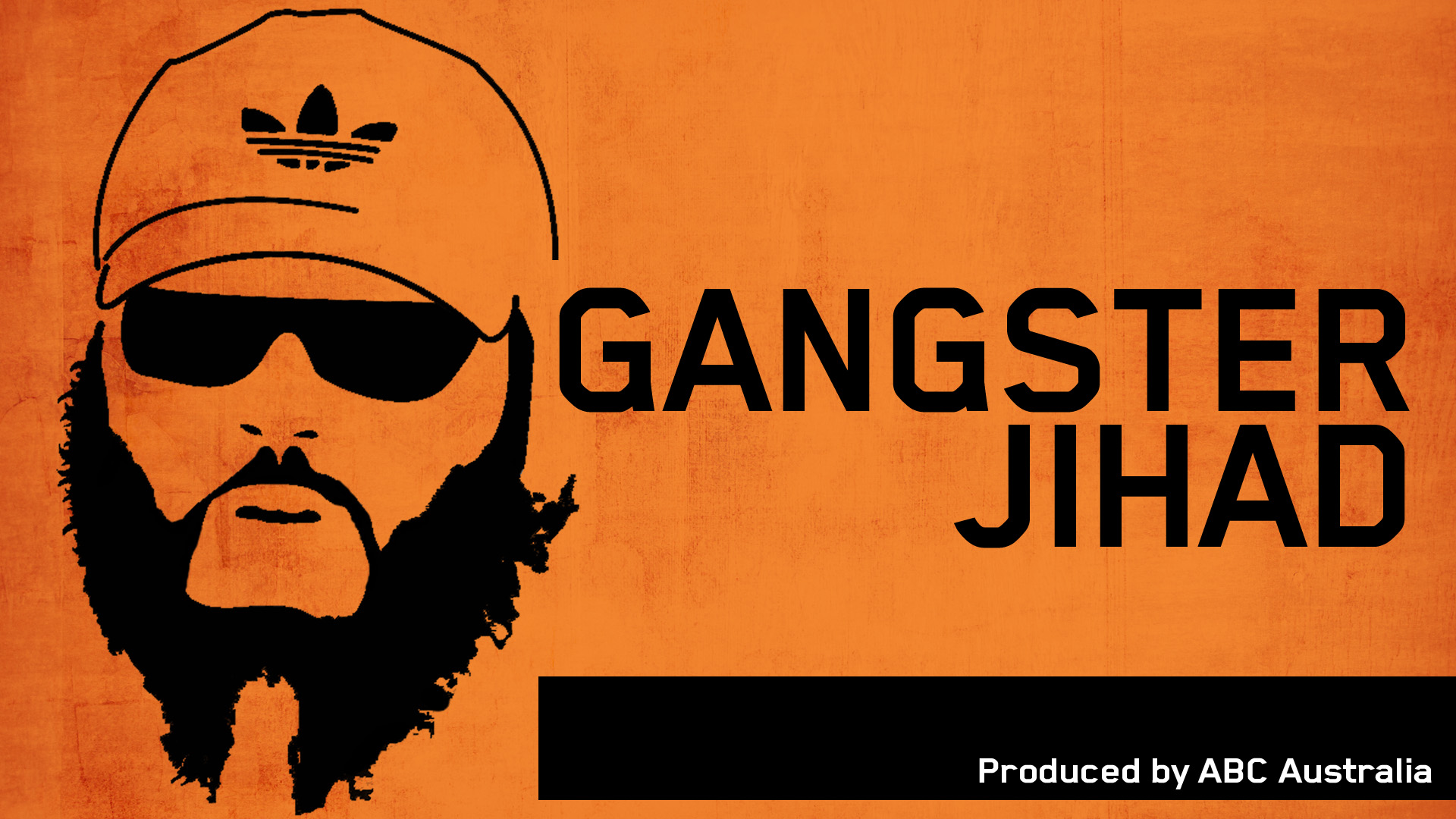 He shocked the world by tweeting pictures of himself - and his child - holding the severed heads of executed Syrians in the service of IS. Yet Khaled Sharrouf was born and grew up in Australia. After a life of petty crime, a fervour bred in the suburbs of Sydney led this criminal thug into religious extremism and alarming brutality. His transition to terrorism reveals IS's disquieting attractiveness to a strange new breed - the gangster jihadi.

"He was groomed, he was trained, he was indoctrinated", describes police officer Peter Moroney. This complex tale of a young man's extraordinary path to a life of terrorism shows how a fervour bred in the suburbs of Sydney led this criminal thug to religious extremism and unfettered brutality, making him the "global face of Islamic State's foreign fighters". Shortly after escaping Australia by using his brother's passport, Sharrouf posted pictures on social media of himself and his child holding severed heads of people executed by the Islamic State. "Khaled Sharrouf is not bad, he's mad", says Sharrouf's former lawyer. This "very public enemy number one" had a history of violent crimes and terrorist offences, and evidence has been found of an alleged extortion threat against one of Australia's prominent construction companies. Sharrouf's transition from petty criminal to barbaric terrorist fighter is revealing of a worrying trend of recruitment by ISIS. LEARN MORE.
WATCH MORE.
JOIN THE DISCUSSION.
FULL SYNOPSIS 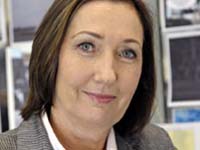