My Way In Pyongyang

An insider look into the world's most secretive nation 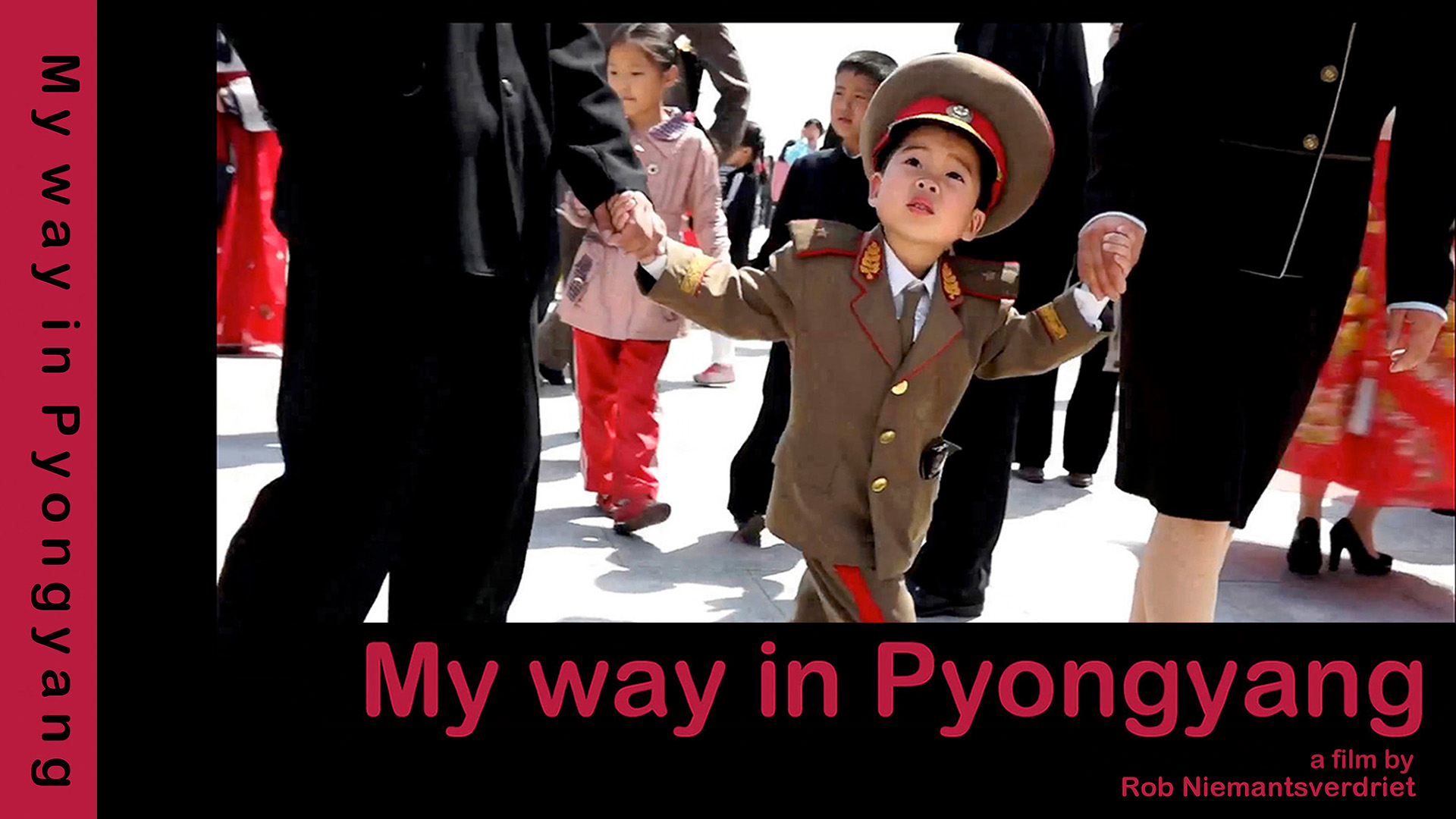 With South Korea wary of another nuclear test from its Northern counterpart, plans to annihilate Pyongyang have unfolded. This 2014 documentary offers a rare insider look into life in the world's most secretive city.

"Kap-si-do!" the guides yell in Korean. It means 'hurry up' and is a refrain often heard in North Korea. Reportage on the world's most insular state has never been higher, yet we remain entirely detached from the lives of ordinary North Koreans. Despite the challenges of filming in the authoritarian nation, this fascinating film goes further than most in unpicking and understanding North Korea from the inside.
FULL SYNOPSIS 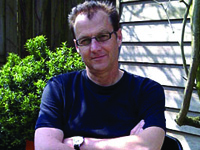 Rob Niemantsverdriet (Nijmegen, Holland, 1957) studied Journalism and after that Photo Journalism at the School for Journalism in Utrecht, Holland. He worked several years as a journalist and editor, but since 1994 he focusses completely on image making, initialy as a photographer and photo journalist. His photos were published in several news papers and magazines mainly in Holland. Further more he makes photographs for companies and organisations.
After a training as an ENG cameraman at the CameraCollege and as a video editor at the College of Multi Media, he also makes films for media, companies and organisations.
My Way in Pyongyang, filmed in North Korea, is his first documentary film.
In spite of his roots as a photographer, Rob prefers filming with good video cameras in stead of filming with dslrs. But for obvious reasons, for this film Rob used a small, inconspicuous camera, a 'hybrid' systemcamera, that looks like a small photocamera, but films beautifully as well. Further, he used a small external microphone and an audio recorder. Great advantage of the small camera is that it looked like I was taking stills. The camera has been checked several times, as mentioned in the film. Officials thought they were looking at still images, and that saved a lot of the footage. There were videoshots starting with an 'innocent' image, but when they would have played it as video they would have seen the shots with tanks, missiles and soldiers. 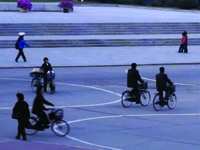 A fascinating view in daily life in a not everyday country, North Korea, the open-air museum of communism. Film maker Rob Niemantsverdriet and philosopher Henk Weltevreden traveled the country in 2012 and witnessed the celebrations of Kim il Sungs centennial.
The Land of the Great Leader, a totalitarian state. Theres the state, and theres the people. Whilst we are familiar with images of the Kims and the parades, we are perhaps less aware of the common people who continue to live, love and thrive within its all-embracing influence.
A girl playing Frank Sinatras song My Way on the accordion, the archetypal western celebration of the self-willed individual, an ode to finding your own way in life, in a country where the collective, the state and the party always come first. Children playing, people in the street, working, traveling, partying, paying their respect and bowing to Kim. These are just some of the scenes Rob Niemantsverdriet captured with a small, unconspicuous camera.
Traveling North Korea is truly an Alice in Wonderland experience... nothing is what it seems. What is real, what has been put on scene? And what has been put on scene for so long that it has become real again? Looking around in Kims Utopia, wondering what you really see...