The football ultras on the frontline of the Istanbul protest movement 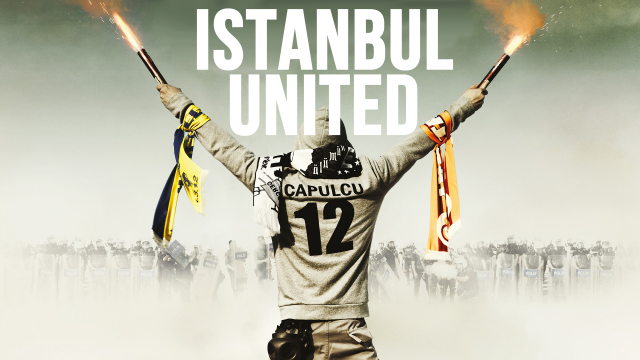 The 'Ultra' fans of Istanbul's three biggest football clubs are known all over Europe for their passionate, violent rivalries. Yet after protests in Gezi Park in 2012 led to a nationwide movement against the AK Party, something remarkable happened: the die-hard fans began fighting side-by-side to protect civilians from police, as 'Istanbul United'. With extraordinary footage from right in the fray, this is a rare insight to a powerful subculture.

"If Galatasaray was a body...we are the fists", says Kerem Curbuz. He's a member of Ultraslan, the supporters' club for Galatasaray. He started going to football matches as a child and was struck by the camaraderie shown to him by complete strangers just because he was wearing the Galatsaray jersey. He never stopped going back for more, and proudly sporting the club's red and yellow colours. "Black and white for us is like life and death without distinction", declares Ayhan Guner, leader of Carsi, a rival Ultra club, referring to his team's colours. "For us there's nothing in between. There's no grey. Only black and white. We would die for Besiktas. We would kill for Besiktas." He didn't get to be leader of the club without demonstrating his passion, with words and actions. In over 500 away games that he has attended and the many more at home, he has had his fair share of scrapes with opposing fans, and with the police. Different jerseys, same passion. The Ultras' mutual hatred may be legendary, but clearly there have much in common. It will take a dramatic turn of events to make them realise it, and to unite them behind a cause. When the government threatens the basic civil liberties of the population, they will join the throng, supplying their chants, their numbers, and their courage to the citizens' fight. The Ultras are no strangers to tear gas and water cannons. This unprecedented and unexpected show of solidarity will capture the public imagination. But what will remain when the protests are over? Will the Ultras go back their old ways? Or will this political coming of age leave a mark that cannot be erased? Will Istanbul ever be the same again? LEARN MORE.
WATCH MORE.
JOIN THE DISCUSSION. "The most revolutionary football film ever made." Die Welt "With its vibrant interviewees, powerful images and an incredible narrative, Istanbul United is a spectacle to behold" The Hollywood Reporter 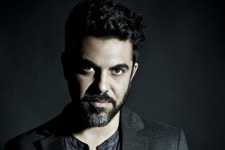 Farid Eslam
Originally from Frankfurt, Germany. A Graduate of the Prague Film and TV school FAMU, he lives and works in Prague as director and producer of commercials, music videos and documentaries. 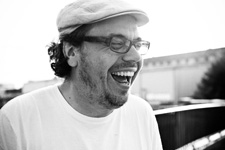 Olli Waldhauer
Lives and works in Cologne, Germany and Tel Aviv, Israel. He spends his time as a director and producer of commercials, music videos and documentaries.