An intimate and unflinching perspective on Sudan's Nuba Mountains conflict 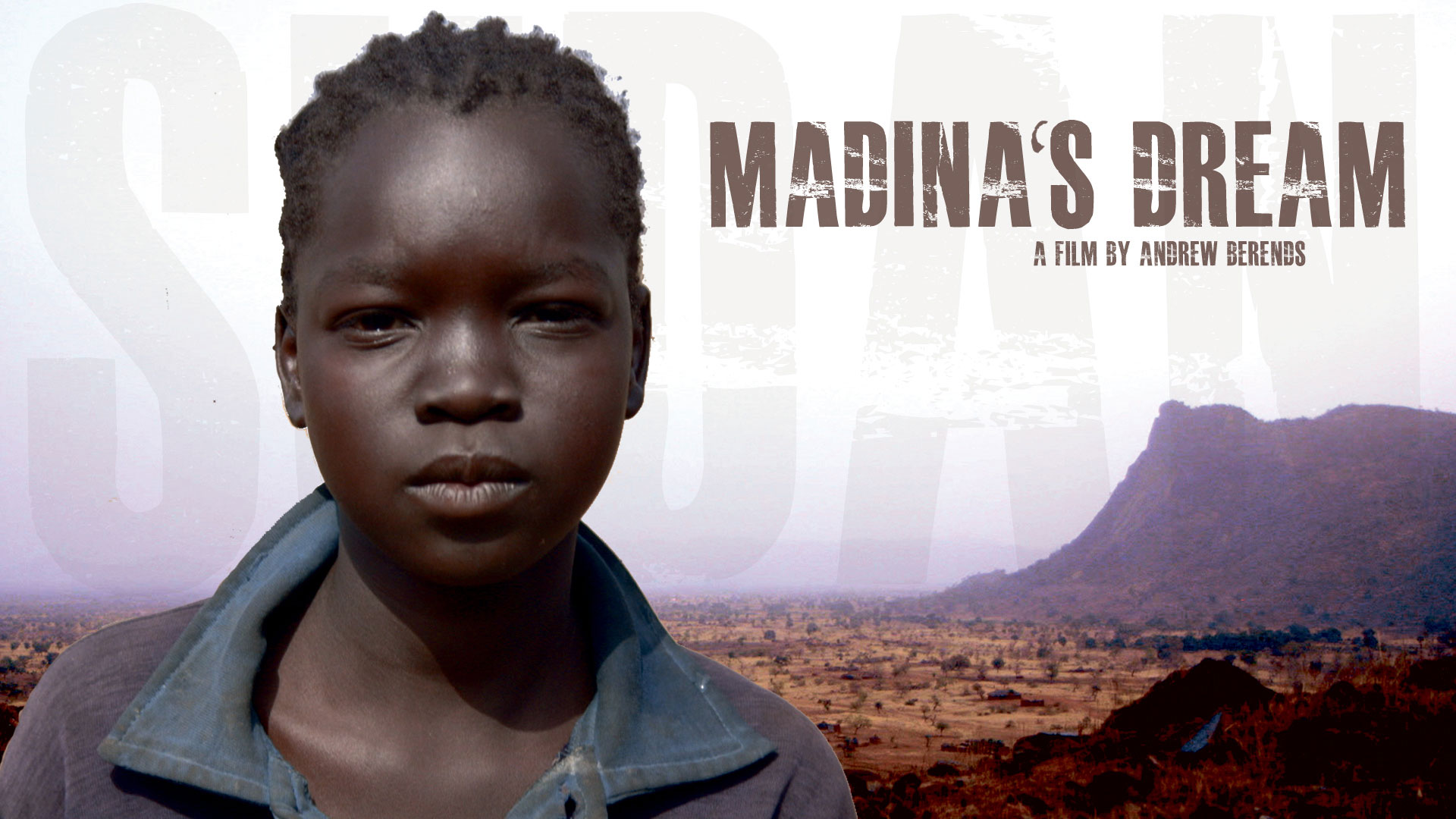 While the men of the Nuba don uniforms and make war with the Sudanese government, their children look on in fear and confusion. As bombs rain down they dash with their mothers to find cover in mountain caves. Eleven-year-old Madina dreams of a brighter future but for her people that future is far off. This region of Sudan contains one of the world's most hidden wars and in this doc it's the children's perspective that defines the storytelling.

A hum from the sky sends children running in panic for narrow slots leading into mountain caves where they can be safe from the death soon to rain down. As the explosions burst around them the fear they feel is not dissipated by their safe hiding places. War is horrible for children. "My name is Madina. Last night I had a dream. I dreamt that I was in my village. But when I woke up, I found myself here." 'Here' is the Yida refugee camp, offering humanitarian assistance to thousands who have fled the violence. It is a sprawling encampment, offering shelter and medical care provided by the UN. It offers welcome respite from the violence they have left behind. But it is not home. Madina and her friends mix water and mud to create makeshift clay, and reconstruct their past lives. Their model village is complete with beds, pots, a stove, plants and flowers. But not all their creations are so innocuous. "This is a mounted machine gun", says one. An RPG, a tank, and an Antonov bomber complete the arsenal. These weapons of war are just as deeply inscribed in their memories of home as the everyday objects. "They shoot at us and kill us. We shoot at them and kill them. This is the way", says a commander of the Sudan People's Liberation Army, the force that has stayed behind to defend the land of their ancestors from the Sudanese army. There is no end to the conflict in sight, no foreseeable return to normality for them or their families. Madina's Dream brings us a shocking and visceral narrative of the war the world forgot. It's a crafted expose of the devastating impact it has on a generation of children raised among uniformed men and their murderous machines. LEARN MORE
WATCH MORE
JOIN THE DISCUSSION 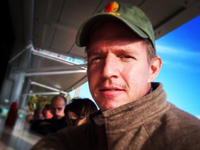 Filmmaker Andrew Berends strives to tell intimate and meaningful stories, even in the midst of volatile environments. While filming Delta Boys on the oil-conflict in Nigerias Niger Delta region, Berends was captured by the Nigerian army, detained by the government for ten days and expelled from the country. Berends received the International Documentary Associations Courage Under Fire award for The Blood of My Brother about an Iraqi family whose oldest son was killed by an American patrol. When Adnan Comes Home, about a teenager badly burned in a fire in boys prison in Baghdad, was awarded Best Documentary at Vail International Film Festival. 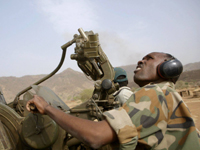 In my experience in various conflict zones, it is the suffering of innocent children that affects me most deeply. The most insidious weapon being used in the ongoing conflict in Sudans border regions is starvation, and children are the most vulnerable. Since the outbreak of hostilities, the Sudanese government has blocked all humanitarian aid from reaching the Nuba Mountains, Darfur, and Blue Nile. Madinas Dream hopes to raise awareness of this conflict while celebrating the beauty and culture of the Nuba people that is under threat.