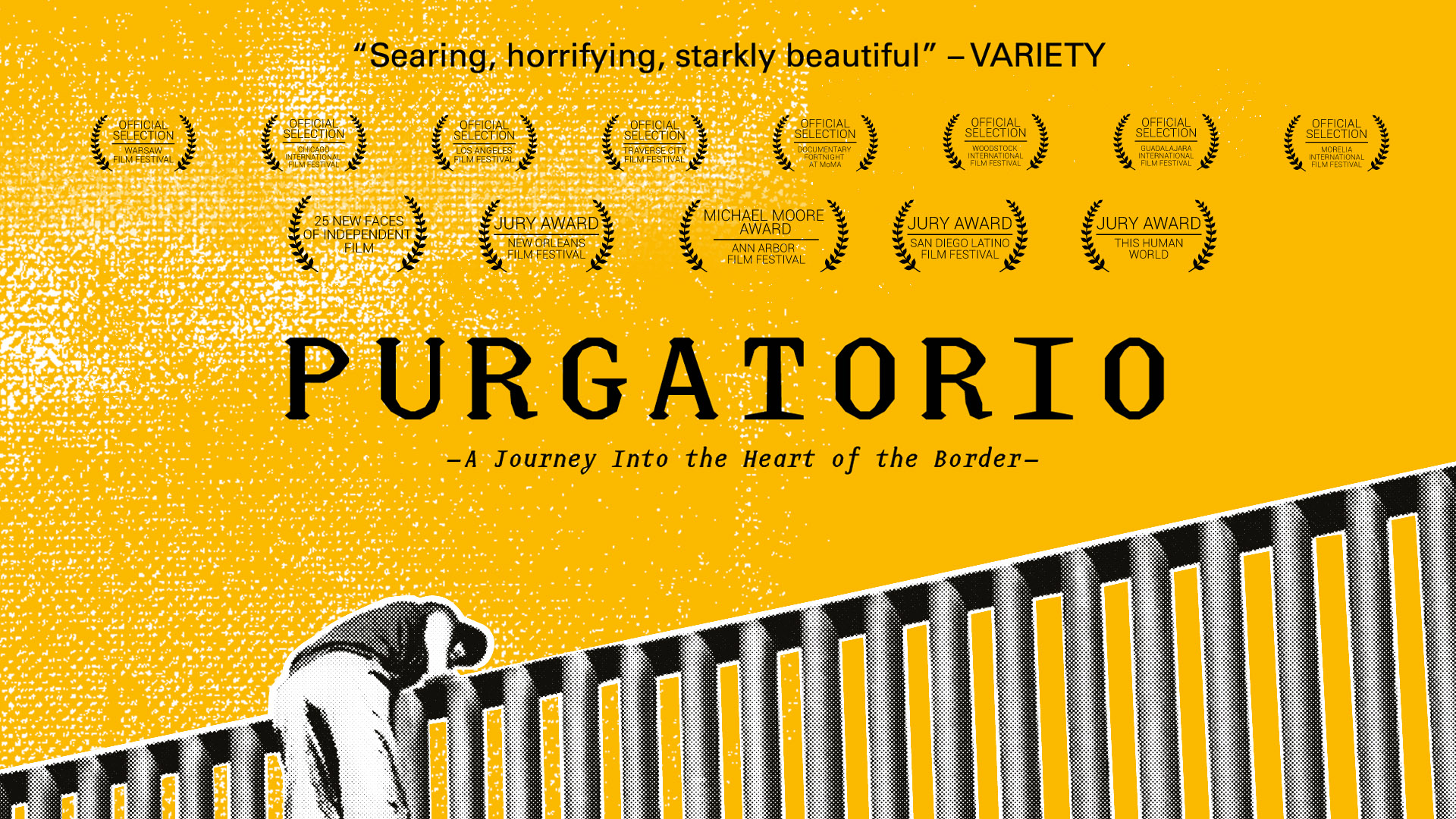 A mosaic of vignettes about the everyday struggles of those who work and live in the borderlands separating Mexico and America. Purgatorio is a surreal journey through this no-man's-land. Women dressed as angels walk the streets, urging people to seek God, while many look for salvation elsewhere: drugs, crime or across the border in the fabled land of hope. A provocative portrayal of the brutal beauty that is the US-Mexico border.

For most, the border is just a line on a map, but it has a definite physical presence; three measurable dimensions. The most important one - the height of its fence - is sized up by two Mexicans who are standing in its shadow. Their well-stuffed bags make their intentions clear. "It took me 22 days to get here", says the younger one. "Twenty-two days, to go back with empty hands? No, boss." On the other side, somewhere in the seemingly interminable USA desert, patrol cars roam. But the police aren't the only Americans out there. An old Christian man is also wandering the inhospitable borderlands, hiding care packages containing food and water in the scarce vegetation. They will provide welcome, perhaps vital, sustenance for the border-crossers. Another collects litter that he claims marks the trails that the immigrants follow. His intentions are less altruistic, though imbued with patriotism. By removing the cans and bottles that mark their path, he throws off the immigrants and gives the border police the upper hand. "You know, some people hunt dear, elk. Well if you hunt an individual, that's even a greater thrill", he enthuses. Twenty-thousand dogs euthanised in a clean-up operation. A Western immigrant based showdown in a border town-turned-film set. A home for the mentally unstable set up by a recovering drug addict. These are just some of the sights and places that feature in this unique portrait of a region known above all for its illegal human traffic. Purgatorio asks the question: would anyone ever really want to be here for more than a few hours? Amazingly, the answer is that there are many who choose to spend their lives in this hell hole of a region. LEARN MORE.
WATCH MORE.
JOIN THE DISCUSSION. 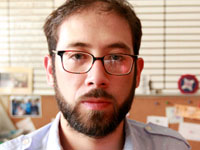 Born in Mexico City in 1983, Rodrigo Reyes attended college in UC San Diego, as well as Madrid and Mexico City, earning a degree in International Studies. Reyes has channeled his multi-cultural background into becoming a filmmaker, creating films characterized by visceral, poetic images that capture intimate and raw portraits of reality.

In 2012 he was selected for the prestigious IFP Documentary Labs in NYC with his latest documentary, PURGATORIO. Funded in part by the Mexican Ministry of Film, it premiered
in competition at the 2013 Guadalajara International Film Festival and the Los Angeles Film Festival, to great reviews. With its bold and compelling vision of the US-Mexico border, it has toured more than 30 festivals around the world, including MoMAs Documentary Fortnight, and winning the Jury Awards at the New Orleans Film Festival and This Human World in Vienna. In the summer of 2013, Rodrigo was selected by Filmmaker Magazine as one of the 25 New Faces of Film. He currently divides his time between Mexico and Northern California.

"Having lived back and forth between Mexico and the United States since I was six years old, I cannot feel completely at home in either place. Yet I have discovered that these feelings of discomfort can lead to a unique perspective, something that only comes from living on the edge that separates outsider from insider." 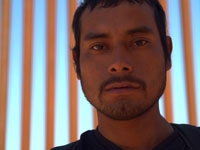 PURGATORIO was shot in the fall of 2011 over 4 weeks with a crew of three, on a documentary-making roadtrip in a dilapidated Ford Van, meandering through backroads and highways from Tijuana to Big Bend National Park. The spirit of this journey has seeped into the film itself, and is one of the reasons why PURGATORIO is so unique.