Not Ready to Die 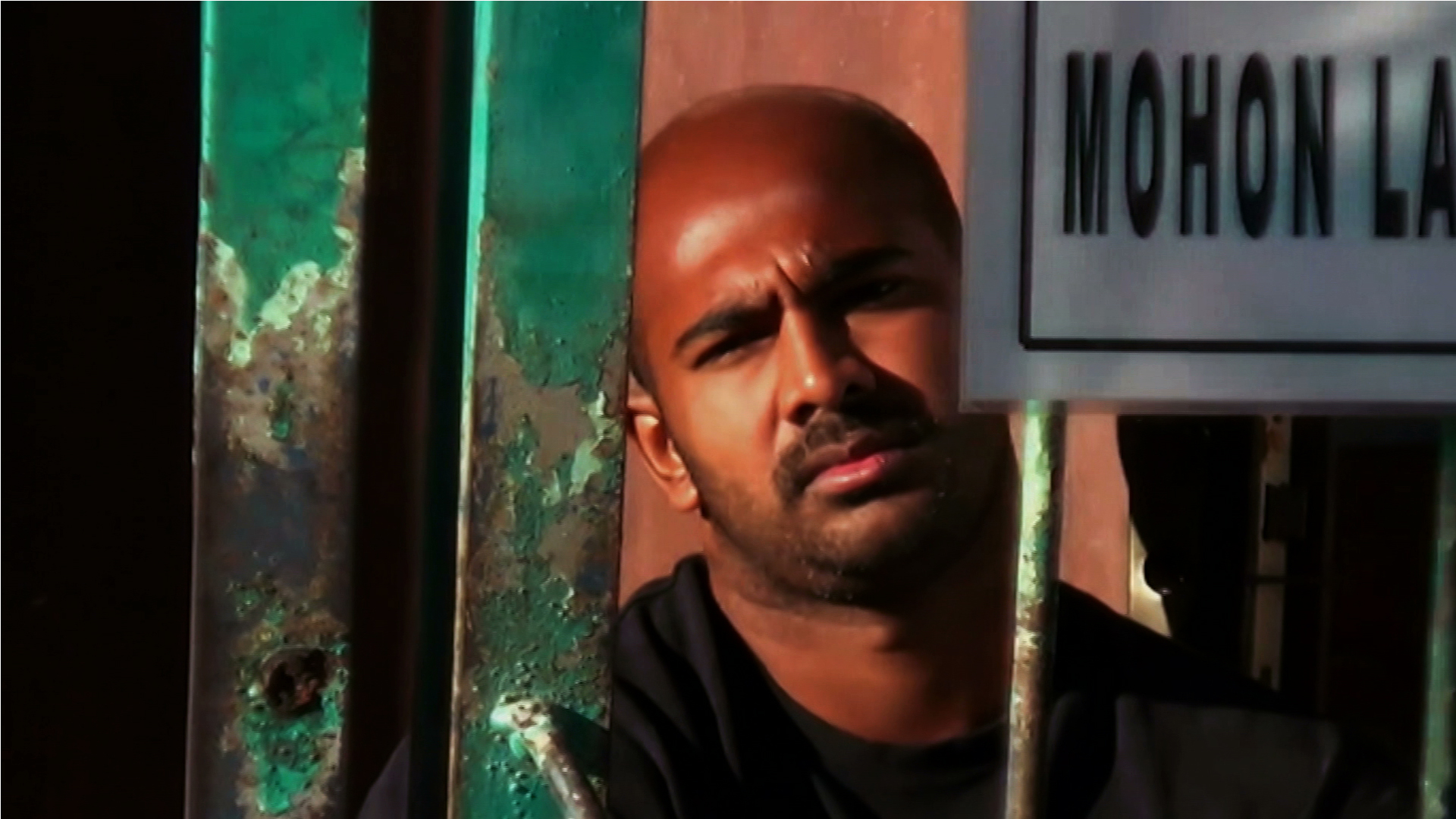 As Bali Nine's Myuran Sukumaran and Andrew Chan face execution for drug smuggling, this report revisits their story. Their supporters insist the pair have reformed and deserve another chance.

Andrew Chan and Myuran Sukumaran were arrested for attempting to smuggle heroin out of Bali in 2005, and were sentenced to die. Five years later, those close to them say they've transformed"One of the really frustrating... things about this case is that they have become valuable assets for the Indonesian community - they help Indonesians in prison become better people," their lawyer Julian McMahon tells Dateline. Now, they look to appeal against their death sentences, to continue the work they have started in prison. Chan is a pastor, Sukumaran months from completing his degree. Their lives changed after the realization that "one day I won't get up" and now they "cherish life a lot more than what I did". Sukumaran admits he was stupid but "never thought of myself as a bad person". Produced by Dateline, SBS Australia
FULL SYNOPSIS
TRANSCRIPT