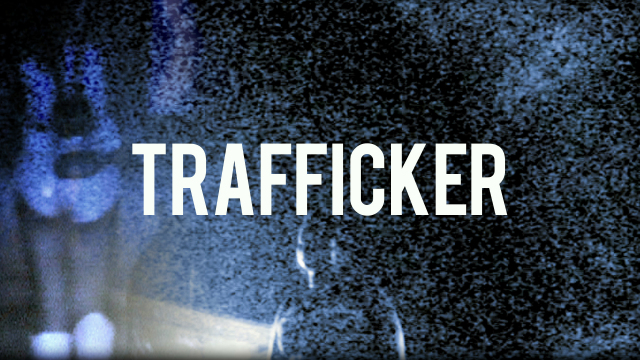 Nigeria is a hub for human trafficking. Victims are transported to 33 countries, mostly as part of the $100 billion dollar sex trade. The documentary underlines the human costs behind the statistics. Its tender, devastating interviews, reveal an all-too-common tale: African women turned prostitutes spend years paying off their trafficking debt in Europe. Few ever escape the shackles of their nightmarish ordeals and many find turning traffickers themselves is the only escape.

"For once in my life I chose to do this", says one woman taken from Uganda to Denmark, fighting tears. "Just let me do it". But why? "Because I can't get out of it", she replies. Like many others, she is coerced using threats to her family back home. Other trafficked women undergo occult 'juju' rituals, which leave them fearing supernatural retribution for disobeying their pimps. A prospective sex worker's future is bleak. She begins by taking on a large debt, typically $40-45 000, to be smuggled to a European country: this might take six years to pay off. When she's finally able to send money home, she must continue to suffer abuse at the hands of clients and employers alike. Many prostitutes carry horrific knife wounds, some of which we bear witness to. Yet many end up traffickers themselves - completing the horrific circle of exploitation. And desperate conditions across Africa ensure a constant supply of women available for trafficking. Some make the choice voluntarily; some are kidnapped; some sold off as children by their own parents. In one of the film's most shocking scenes, a trafficking researcher reports being offered children to take to Europe minutes after her arrival in a rural African village. For the poorest families, each additional child is merely a step on the road to starvation. "The fundamental rationalisation of enslavement is... they are different to me." So says Kevin Bales, a Professor of Contemporary Slavery. It is not a hopeful formulation, and Trafficked Women offers little hope to offset its darkness. But in opening eyes to what most are blind to, it is an immensely significant film. LEARN MORE.
WATCH MORE.
JOIN THE DISCUSSION.
FULL SYNOPSIS 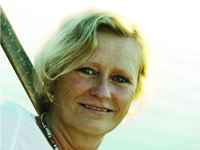 The film is made by the Danish Doc Productions, The producer Anja Dalhoff is the owner of the filmcompany Danish Doc Production. She has worked with documentaries for 30 years mostly as a director. The films often deal with social, humanitarian and anthropological topics. Geographically they spread from the north, into the rest of Europe and to countries like Cuba, Colombia and Nigeria.