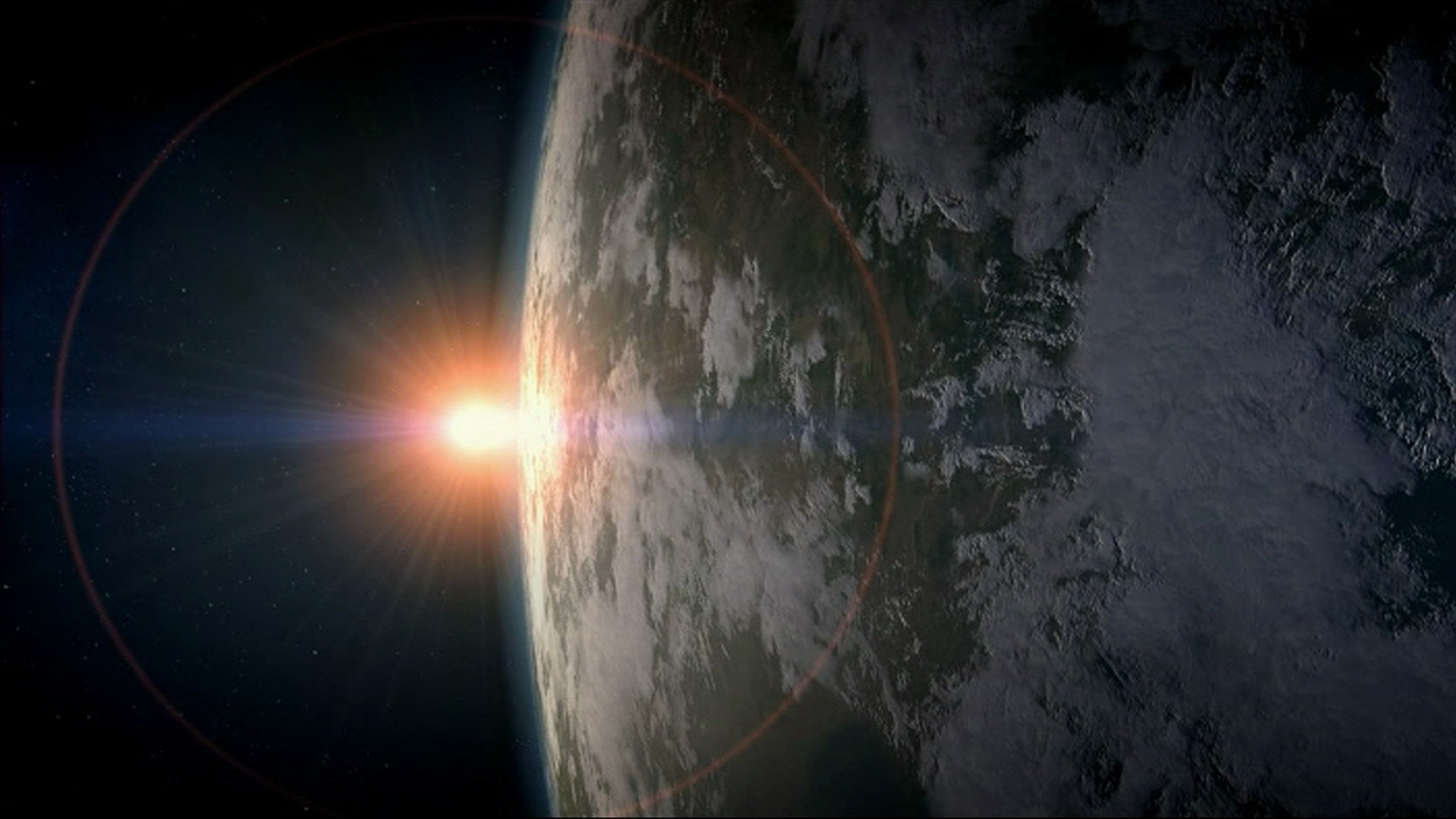 Graham Phillips travels to the rarefied heights of the Mauna Kea volcano in Hawaii to have a look at the Keck telescopes which are at the very top. They are among the biggest telescopes in the world with collecting mirrors a staggering ten metres across. The Keck telescopes are currently being used to look for signs that ET is out there somewhere in the galaxy. While astronomers have looked for alien signals before with radio telescopes, this is the first search to see if there are laser beams emanating from other star systems. The rationale for the search is, our astronomers continually send laser beams up into the heavens to aid them with their observations. So if alien astronomers are doing the same thing, we should be able to detect their lasers.
FULL SYNOPSIS
TRANSCRIPT