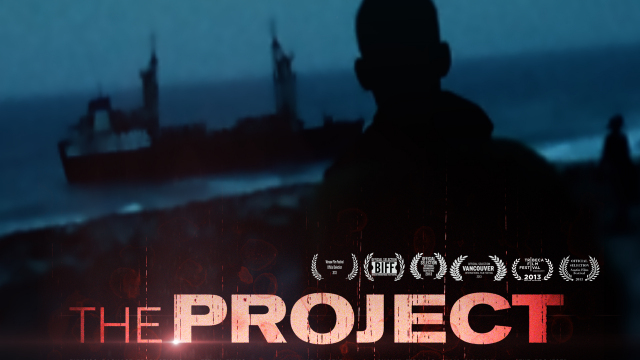 It sounds like a crazy idea: a handful of South African mercenaries sets out to tackle piracy right at its source. They ignore international objections as well as a UN arms embargo in order to train, and lead, a private anti-piracy militia in Northeast Somalia. On their first mission, disaster strikes. Yet they choose to persevere. And somehow this utterly unexpected film becomes a testament to human grit - and foolishness - in a land beyond the rule of law.

This film is not available in North America Some of the enlisted Somali troops employed by the security firm are so malnourished they break their legs on training runs. Others literally need help tying their bootlaces. Mere weeks later, the troop sets out to track down a notorious pirate king. But soon things start to go wrong amid concerns that the pirate warlord has clan ties with many of the Somali recruits. Then their convoy breaks down. The under-trained, undisciplined soldiers threaten mutiny. A South African mercenary is shot. Meanwhile, the UN and other observers are concerned about the legitimacy of the outfit, which contravenes an international arms embargo. It ultimately reports only to the President and there are fears it might be turned to political intimidation. Following the murder of the South African contractor, it's discovered that the pirate Isse Yulux had relatives embedded within the militia. An elementary rule had been forgotten: no Somali man is isolated from his clan. The UAE withdraws its funding for the force. Most of the foreigners return home, and the project looks set to collapse. But the mercenary leader, Roelf van Heerden, stays on, and a diminished force assails another captured ship. There's an urgency to the situation as there are hostages on board who have been held for 33 months under terribly abusive conditions. We witness, in an extraordinary sequence, the ensuing battle first-hand. Shots flash against the rusty hulk of the ship. Behind it glitters the turquoise ocean. "If you have a problem with wasps in your yard", says Blackwater founder Erik Prince, "you don't chase them around with a spray can. You find the nest and you deal with the nest." However it's not always so simple, especially in the Horn of Africa. 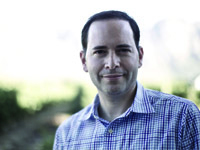 Adam Ciralsky, co-director of "The Project", is the recipient of journalism's highest honors, including three Emmys, a Peabody and a Polk. Having begun his career as an attorney, Ciralsky spent over a decade producing for CBS' 60 Minutes, a variety of NBC platforms and writing for Vanity Fair magazine. He owns Physics Package Productions, which has a slate of television and film projects in the works. 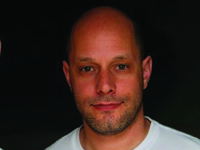 Shawn Efran, co-director of "The Project", has garnered Emmys, a Peabody, Society of Professional Journalists' Sigma Delta Chi awards, an Overseas Press Club award, an OPC citation, and other commendations. Efran is the founder of Efran Films, a production company dedicated to creating high-quality unscripted programs for television, the web, cable, broadcast, and theatrical release. 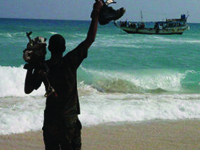 We are no strangers to strange meetings. Adam had worked at the CIA. We had both covered wars for 60 Minutes. We were comfortable dodging bullets and talking shadow dwellers into sharing information.But this meeting in Geneva in 2010 was different. At the table were some of the world's most elusive men. We joked that if you listened closely you could hear conspiracy theorists heads collectively exploding. And, that's where our documentary began.