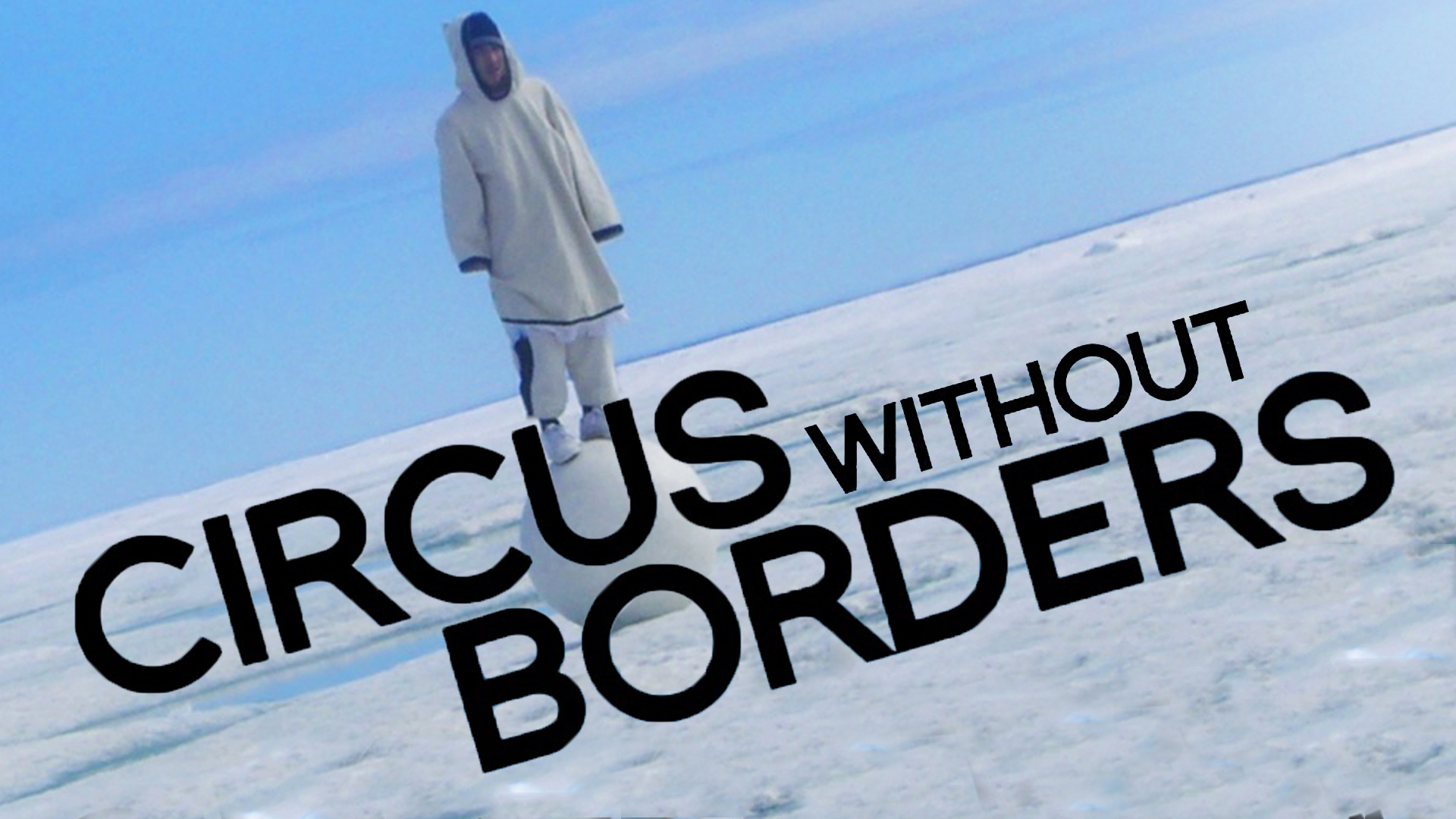 One is ​from a remote Inuit community in the Arctic Tundra, the other from the bustling but poverty-stricken capital of Guinea, West Africa. But Guillaume Saladin and Yamoussa Bangoura share a dream: take circus to the youth in their communities. Filmed between two locations at the opposite ends of the world, Circus without Borders introduces two figures committed to change, with the talent to achieve it.

"Seldom does an audience leap to its feet and erupt in cheers at the end of a movie. Yet that's exactly what happened... on July 29, when about 300 applauding, whistling, and yes, teary-eyed viewers rose simultaneously in a cacophony of whoops and hollers as the closing credits rolled."
Read the Full Review Here 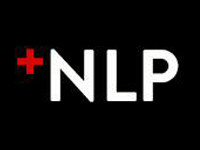 Northern Light Productions is a documentary film production company based in Boston, MA. Founded in 1982 by independent filmmaker Bestor Cram, the company is one of New England's premiere production organizations, creating a variety of work for museums, visitor centers, educational institutions, and television broadcast worldwide. 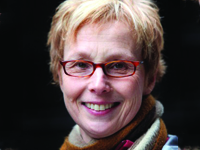 Linda Matchan is the producer of Circus without Borders. She is a Canadian-born documentary filmmaker and feature writer for the Boston Globe. She has a special interest in the Canadian Arctic, and has reported on social issues affecting the Inuit for the Pulitzer Center on Crisis Reporting. 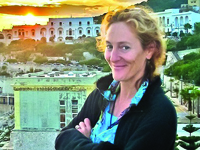 Susan Gray is the director of Circus without Borders. She is an award-winning documentary film director, writer and producer who has produced documentary films for worldwide television broadcast, festivals and cinema, working from Europe, Africa and the United States. She is the Director of Broadcast Development at Northern Light Productions.