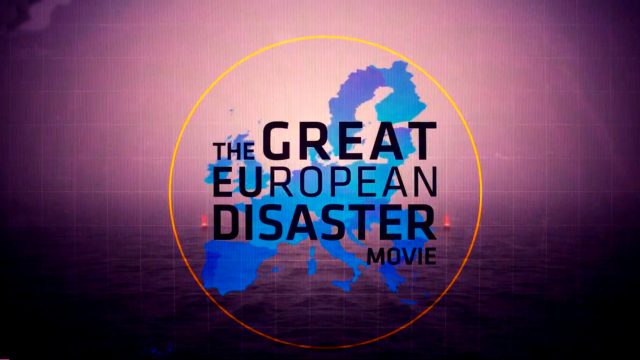 In a post-EU future, Nigel Farage and Marine Le Pen have come to power, the Greeks have written off their debt and the Eurozone has collapsed. Flitting between artfully constructed sequences and interviews with commentators, politicians and ordinary people, this powerful documentary shows us the stakes and the possible consequences of the European Union's collapse, and asks: what can we do to save it?

It's the near future. The plane on which archaeologist Charles Granda (played by Angus Deayton) is travelling has hit turbulence. 35,000 feet below, the European land-mass, now a jigsaw puzzle of isolationist nations, is in the throes of its own political storm. Charles, a nostalgic soul, tries to explain the old EU to the young girl sat beside him: a union of nations bound by shared values committed to peaceful co-operation. What went wrong?

Cut to 2014. In Spain, grassroots protest is spreading in reaction to the housing crisis. 500,000 have been evicted since the 2008 economic crisis hit, affecting Southern European nations like Spain and Greece especially badly, and sparking large-scale civil unrest in both countries. While left-wing populist parties Podemos and Syriza gain influence in these countries, Northern Europe witnesses a rise of the right. Farage, Le Pen and their like fan the flames of xenophobia, which in turn fuels their rise. As countries turn inward, scepticism about the EU increases. "The Eurozone is becoming a zone of anger and mutual incomprehension. The patience is quite unlikely to last", says Martin Wolf of the Financial Times.

Does Europe still mean anything in this context? For the 800,000 Ukranians who participated in the pro-EU protests in Kiev in 2013 it certainly did. And to other Eastern European nations who are recent members, it still means hope: "We [the newer members] remember what it was like not being able to live in a democracy" says Radek Sikorski, former foreign minister of Poland, adding that their idealism is "giving Europe a new confidence in her own values."

It is a return to precisely these values which is what European Disaster Movie prescribes. But if the EU is to be prevented from imploding on itself, the filmmakers argue, we must act fast.
FULL SYNOPSIS 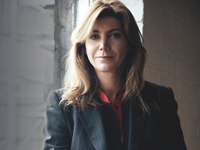 Annalisa Piras is a London based Italian film director/writer and journalist. Her previous documentary, Girlfriend in a Coma (2013), was acclaimed as one of the sharpest analyses of the decline of modern-day Italy. She studied Political Science, History, and Cinematography in Rome. She was among the founding journalists who launched the news channel Euronews, where she was in charge of a daily news programme on the EU and she is a frequent broadcaster and commentator on European and Italian affairs. 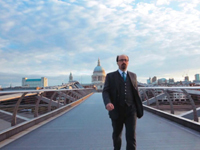 Bill Emmott joined The Economist in 1980 and served as editor-in-chief from 1993 to 2006. He is now chairman of the London Library, writes regularly for La Stampa, Nikkei Business and the Financial Times, and is chairman and co-founder (with Annalisa Piras) of an educational charity called The Wake Up Foundation. He has won many journalism awards and is the author of 12 books, mainly on Japan, Asia and Italy. He is the executive producer of The Great European Disaster Movie. 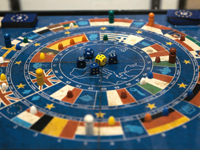 A conceptual film using an imaginative narrative device set in the future, The Great European Disaster Movie explores the identity crisis facing the European Union. Subtle, moving, thought-provoking and witty, "The Great European Disaster Movie" is far more than a political film but instead frames Europe through the eyes of those who are most important to its success: the Europeans themselves. Co-produced by the BBC and Arte, the film has been at the centre of a heated controversy in the UK mainly among Euroceptics.