Storm in the Andes

Travelling to Peru, a young woman finds out her family were the founders of the brutal Shining Path movement 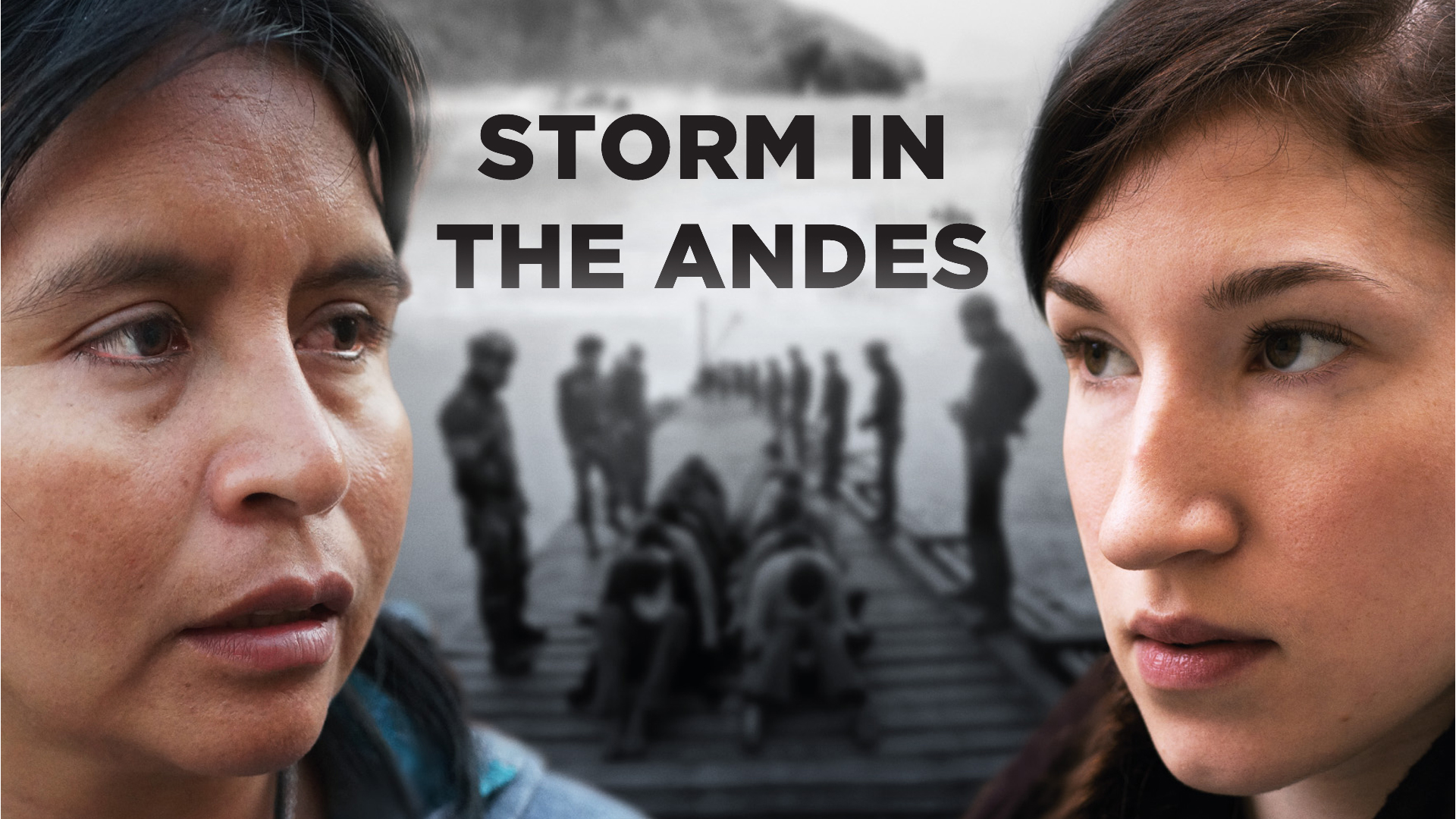 Josefina was born in Sweden to a Peruvian family. Her relatives played a key role in Peru's history - her aunt and uncle were the founders of the country's communist party, Shining Path, and were behind the armed uprising of 1980. In this film, she travels back to Peru and meets Flor, whose brother was imprisoned for belonging to Shining Path. Flor was born into the war that Josefina's family fled. Their meeting will mark them both forever. 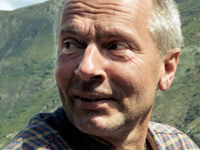 Director, writer and co-editor, Mikael Wiström is an internationally acclaimed documentary director from Sweden. On his credit list you will first of all find a trilogy of a Peruvian family consisting of THE OTHER SHORE (1992), COMPADRE (2004) and FAMILIA ( 2010). Among the awards given to these films count the best documentary of festivals like Karlovy Vary, Documenta Madrid, Bratislava , DOXA Vancouver and Göteborg International Film festival. Mikael is also a stills photographer, writer and international lecturer on documentary film. 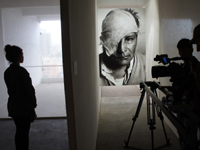 For me Storm in the Andes was initiated already in1974 in the province Apurimac in the Peruvian Andes. Revolting against 400 years of brutal colonial legacy the peasants evicted the landlords and took control over their land. And I was present. With my stills camera I witnessed a truly historical overturn with deep emotional and political significance. It changed the history of Peru and it changed me. Mine and Josefin's common journey into the strange and violent story of this war became my so far most extraordinary documentary experience.