Can a referendum heal Algeria's rifts? 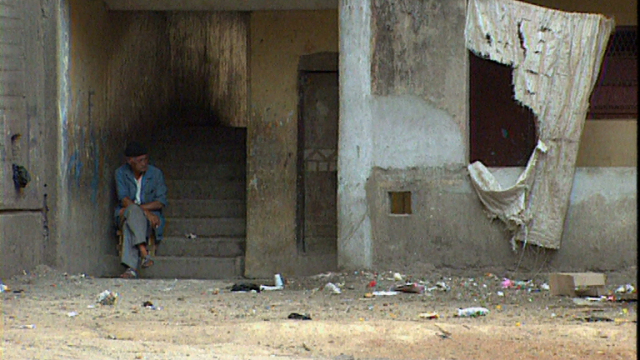 Algeria's new president Abdelaziz Bouteflika is proving popular among the people. "God protects him, but he can't do anything without the people. And we are fully and completely behind him," says one pensioner. In order to stop the massacres that have plagued the country since 1992, the president is holding a referendum. The question posed to the public is "Do you agree with the President's initiative for peace and reconciliation amongst the citizens?". While his policies are being praised by some, with a militant organisation laying down its arms in response, others still pursue justice for the violence caused by such groups. An important film documenting Algeria at a crossroads. Produced by Danmarks Radio
FULL SYNOPSIS
TRANSCRIPT