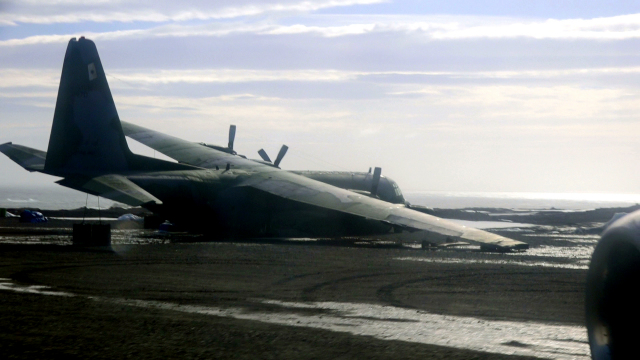 King George Island has been described as one of the strangest places on the planet. This report gains access to a side of Antarctica that is rarely seen as we find out what life is really like on this wild frontier.

In 1959, twelve countries signed the Antarctic Treaty, which aimed to preserve the continent for peaceful scientific research. Located at the very bottom of the world, King George Island is home to the closest thing Antarctica has to an international town, complete with a school, a post office and bizarrely, a Russian Orthodox church. In this strange southern wilderness, an eclectic group of residents from Russia, Chile, Germany and South Korea live alongside one another in a quest to grapple with the big questions facing climate change and marine biology. From studying how rising temperatures affect penguin populations, to the level of toxins in seal blubber, the scientists' work is imperative in helping to keep this unique environment alive. Over the past 60 years, glaciers have receded by more than a kilometre, and the area has become one of the fastest warming areas of the world. "We have essentially knocked the global climate system out of kilter and I would say rightly we should be very scared about what's going to happen to humans", explains Professor Peter Convey.
FULL SYNOPSIS
TRANSCRIPT