The Cost of Living (HD) 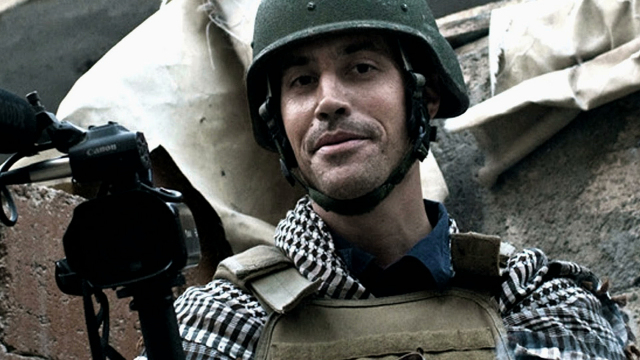 Paying ransoms to terrorists such as ISIS is highly contentious among the US and European nations, but it can make the difference between life or death. So should we be paying for our citizens' freedom?

"He told me, looking me in the eyes: France did not pay", says former IS hostage Nicolas Henin, as he describes his conversation with the French president after his release. The photo-journalist was held for 10 months with some 20 other hostages. He spent a week handcuffed together with American reporter James Foley. So why was it that Henin's life was spared while the likes of Foley were murdered on camera? Journalist Rukmini Callimachi has investigated the paper-trail leading from European countries towards the Middle East, and has found that many routinely negotiate the payment of multi-million dollar ransoms to Islamist hostage-takers. Meanwhile, the British and American governments refuse to pay for hostages' releases. "It's impossible to make somebody free without paying... We pay", says opposition member of French Parliament, Alain Marsaud. "A European government will send the money and disguise it as a humanitarian payment", explains Callimachi. The result is the formation of a lucrative industry that IS terrorists are exploiting.
FULL SYNOPSIS
TRANSCRIPT