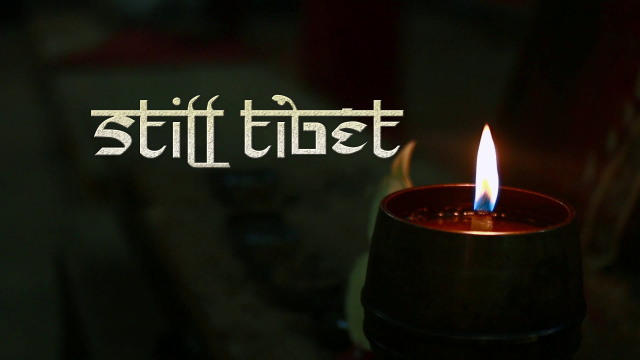 Embarking on a deep journey through one of the most remote ethnically Tibetan areas of China's Sichuan Province, filmmaker Miguel Cano hitchhikes, motorbikes and takes to foot to reach parts of the region that usually go untouched by tourists. With incredible cinematography, he journeys throughout the holy region to discover those fighting to preserve their spiritual and national identity, exposing a vulnerable civilization that retains an extraordinary mystical essence.

"She was moved to tears as she told me of her last twenty years far from home... it was then I made the promise to this woman to go deep into Tibet, and return to tell the world what I saw." Whilst travelling in Nepal, American filmmaker Miguel Cano chanced upon an elderly Tibetan lady. Weathered and frail, she told him of her past; how years ago she was driven from her home by Chinese authorities, forced to live out her days alone in exile. Moved by her suffering, Cano vowed to visit the often-uncharted region and explore an ancient culture increasingly under threat. Alone and with no clear itinerary, Cano immerses himself in the customs and traditions of the Tibetan people; his only objective being to absorb the unique culture of the region. "I needed to let the path take me where it will", he explains. Hitching rides on the back of motorbikes and sleeping in mountaintop monasteries, Cano is welcomed by a people of immense warmth and charm. "Even though we could not talk to each other, it felt as if we always said so much... communication felt more honest than I had ever experienced." Largely isolated from the rest of society, the autonomous region remains the cradle of eastern Buddhism and spirituality, many of its ancient traditions still intact. However, as ​Cano discovers, the region is not purely a religious utopia. Despite the warmth of the Tibetan locals, he is harassed at every turn by an an overbearing and very visible Chinese police force, and the underlying tensions between Tibetans and their Chinese neighbours is notable throughout the region. Tibet remains under threat from the West as well as the East, and the arrival of consumer culture has brought with it a sharp increase in debris and waste: amongst the breathtaking hills and valleys are growing mountains of drinks cans, food packaging and refuse. "There is a complete lack of environmental awareness", Cano explains, "there's no infrastructure to dispose of this garbage".

Tibet faces a perilous future: Cano's complete immersion in it provides a fascinating insight into this most ancient of civilizations. 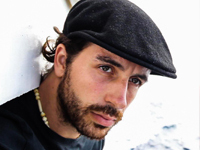 Filmmaker, photographer, writer, journalist and dream chaser; Mr Challenge has traveled fifty countries having developed audiovisual projects in over a dozen of them. He has filmed, directed and produced six documentary movies, always with a humanitarian and peace-making approach. He is convinced of the fact that a better world is possible and that the answer lies within each of us. Every day, every word and every gesture can make a difference and peace is the one and only way to reach peace. 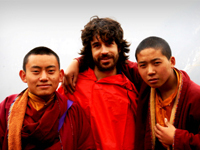 Miguel Cano spent a month travelling, filming and photographing through the most remote areas of the Tibetan region located in current Chinese province of Sichuan. This work has already been published as an article and photo-essay in various international media publications; now it has become his latest documentary film, "Still Tibet", which has been screened in over a dozen of international film festivals.