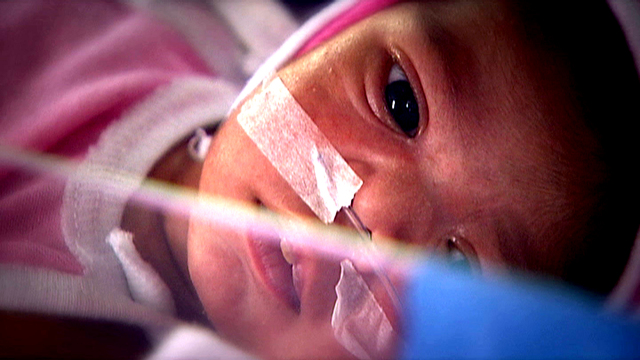 The tragic story of a twin baby born via surrogacy and abandoned by his Australian parents caused international outcry. A casualty of an unregulated $500m industry, this report goes in search of answers.

How do you find a toddler in a nation of more than a billion people when you don't even know the child's name? This sprawling hunt for the surrogate baby left behind in India's capital reveals the underside of an international surrogacy industry, wide open for abuse. "Was the child sold? Was the child left on the street? What has happened to the child?", asks Australian Chief Judge John Pascoe. He and Chief Justice Diana Bryant were shocked that Australians were at the forefront of an industry "commoditizing children". Since the incident, India no longer grants Australians visas for surrogacy deals, but the case of the twin boy who was left behind remained unresolved. Now reporter Samantha Hawley joins two Indian child protection campaigners to reveal the full story of the surrogacy that shocked the world. "You cannot just commission two children and leave one behind", says Arun Dohle, one of the protection advocates. His colleague Anjali Pawar is similarly driven by the injustice. "I feel really bad about that child and angry at the authorities and the parents, the way they treated that child as a commodity", she says.
FULL SYNOPSIS
TRANSCRIPT