No Place to Hide

The effects of cyberbullying, rape culture and victim blaming - all borne by one girl 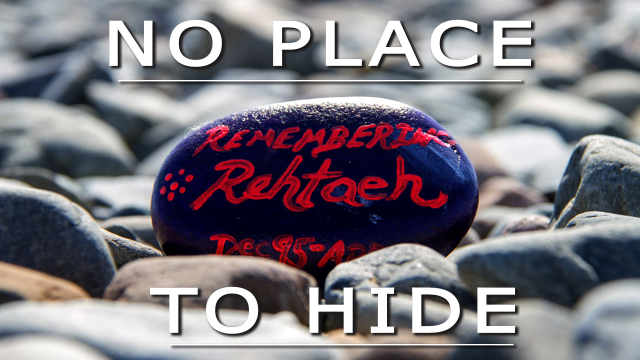 Rehtaeh Parsons, a fifteen-year-old student from Nova Scotia, was raped by four schoolboys while drunk at a sleepover. Soon after the vicious online circulation of a photo of Rehtaeh being raped whilst being sick out of a window began. Through the eyes of her parents, this film re-examines these alarming events, which ultimately led to Rehtaeh's suicide. A shocking testament to police indifference, the stigma of sexual assault and the effects of cyber bullying. 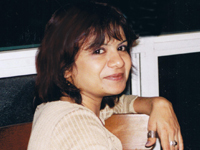 Rama Rau is an award winning writer-director who trained in films on one of the largest film sets in Mumbai, India. Now based in Toronto, Canada, Rama makes films that move easily between different continents and offer a global perspective with a local flavor. Spanning fiction, non-fiction and digital media, Ramas stories are intimate yet universal, character-driven and mostly about people who are marginalized by mass media. 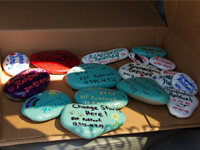 When I first read about Rehtaeh Parsons, I was at first angry, then disbelieving, as I started following the story in the news. Soon, I became obsessed with the case, as I followed its tragic end to her unnecessary death in 2014. I was determined to make a film about this, to start people thinking about what goes on in the world around us. And then, when Anonymous got onto the case, I started getting really wound up. How could the world ignore this case?