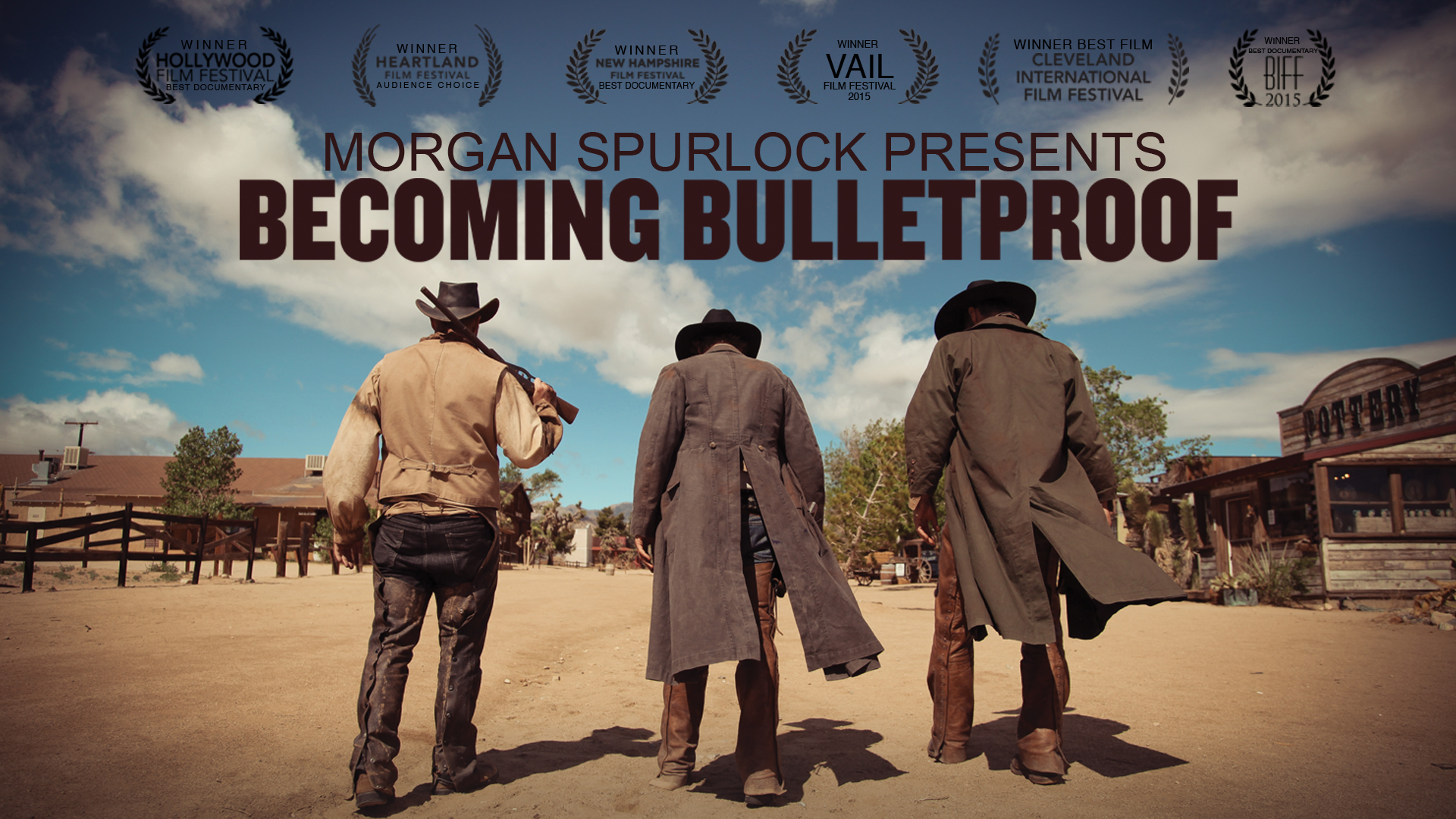 Can a team of disabled people produce a slick feature film? Apparently so. Once a year actors from across America meet at Zeno Mountain Farm to produce and star in their own film. The project aims to transcend stigma and stereotype, to empower those with disabilities to be creative on an equal platform to those without. This crafted documentary profiles their most ambitious project to date: a sprawling western epic. 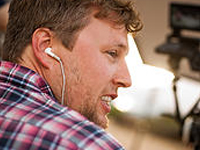 Michael Barnett is an Emmy Award winning Director/DP. He has traveled the world shooting commercials, music videos, promos and television for HBO, Nat Geo, Discovery, BBC  just to name a few  and has lent his creative eye to over twenty feature films and documentaries. Michaels first full length film, the Emmy nominated documentary SUPERHEROES  a chronicle of the real life super hero community  was a breakout hit at the 2011 Slamdance Film Festival where it won the first ever Theatrical Release Award. 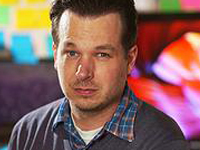 Theodore James began his career in 2004 when he moved to Los Angeles and started working in nonfiction productions. In 2005 he teamed up with Patrick Creadon and Christine OMalley on the release of WORDPLAY, a documentary about The New York Times crossword editor and National Public Radio personality Will Shorts. WORDPLAY was a breakout hit at the 2006 Sundance Film Festival and went on to become the second-highest grossing documentary of the year.