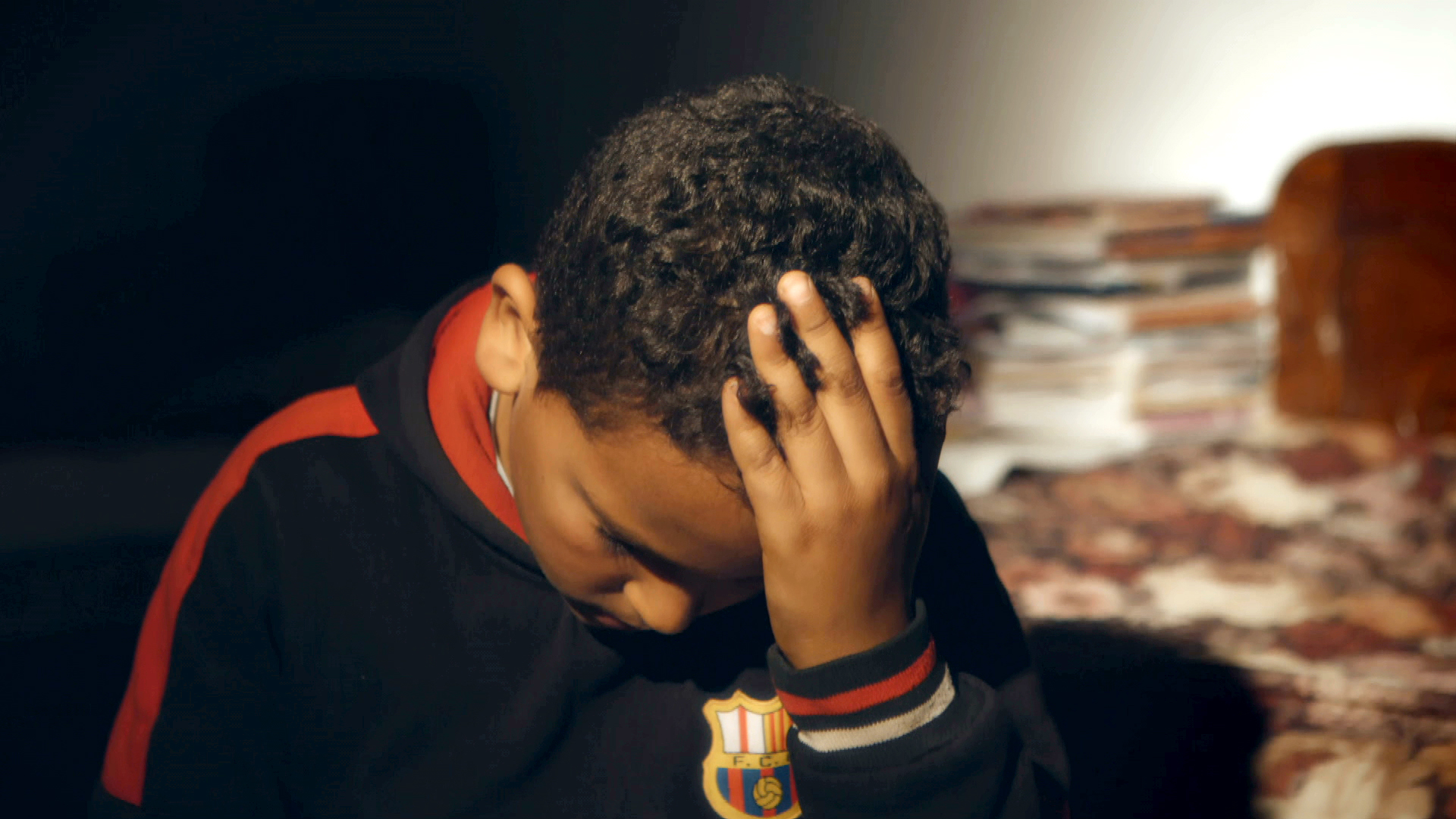 Tunisia has the highest divorce rate in the Arab world, with around half of all marriages ending in divorce. This report follows the lives of three very different families to see how they cope with the consequences.

"Why do you keep strangling yourself? Is it because mum and dad got divorced? Everyone gets divorced", says 10-year-old Kusay's grandmother. The reason most often given for Tunisia's high divorce rate is the country's Personal Status Code, a set of laws designed to promote women's rights. Chedli Al-Rahmeni is the judge in charge of divorce cases at the Ariana Court in Tunis. He's seen thousands of couples wanting to separate, and knows the impact it has on their children. "Many of them pass through Tunis' Ariana court at least twice. First during their parent's divorce, and then again when they react by breaking the law."
FULL SYNOPSIS
TRANSCRIPT