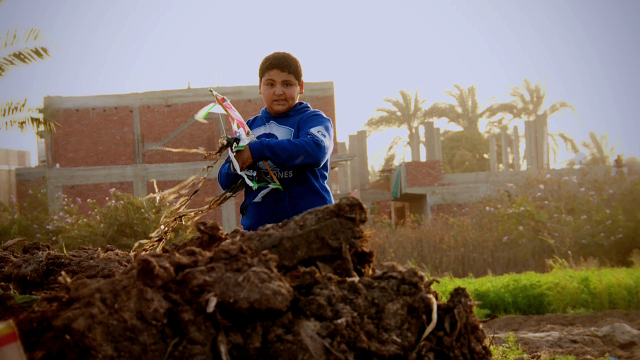 One in ten children in Cairo have Attention Deficit and Hyperactivity Disorder (ADHD), yet the condition is not widely recognised in Egypt and most go undiagnosed. We follow three boys who are struggling to cope.

"I get upset and everyone around him gets upset because of the terrible things he does, his hyperactivity and such like", says the mother of twelve-year-old Kareem. Until recently his aggression and inattentiveness could not be explained. Failure to identify similar symptoms in eight-year-old Samer resulted in him being held down and beaten by his classmates as punishment for his misbehaviour. But unlike Kareem, Samer's family can afford the expensive medication needed to help him and together with his school's help they have seen dramatic improvements. Yet as this widely unrecognised disorder becomes more common in Egypt, many parents are left terrified for their children's future.
FULL SYNOPSIS
TRANSCRIPT