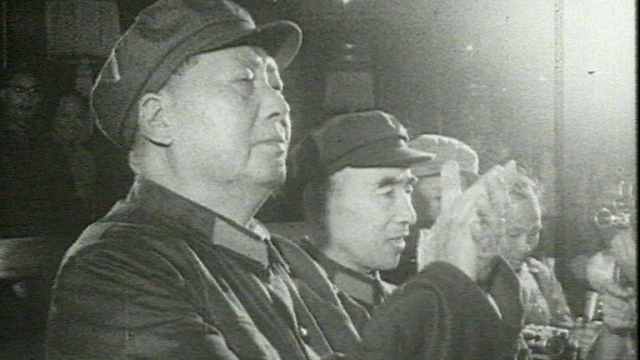 A look at the lives of Chinese people whose youths were drastically affected by the politics of Mao Zedong.

On 1st October 1949 communist China was born, headed by Mao Zedong. 50 years later, while China had moved on greatly from Maoist principles, his legacy still looms large. ABC Australia speaks to those affected by China's so-called cultural revolution, a famous Mao programme in which almost 20 million young Chinese were sent to countryside to have a 'rural education'. While some have managed to thrive despite the policy, others are regretful that their education was squandered in favour of politics: "At that time we should have acquired knowledge but we weren't able to study so we didn't further our learning. I really regret this." An intriguing report on Mao's continuing presence in the everyday life of China, and the effect of one's youth on one adult life. Produced by ABC Australia
FULL SYNOPSIS
TRANSCRIPT