Bounce: How the Ball Taught the World to Play 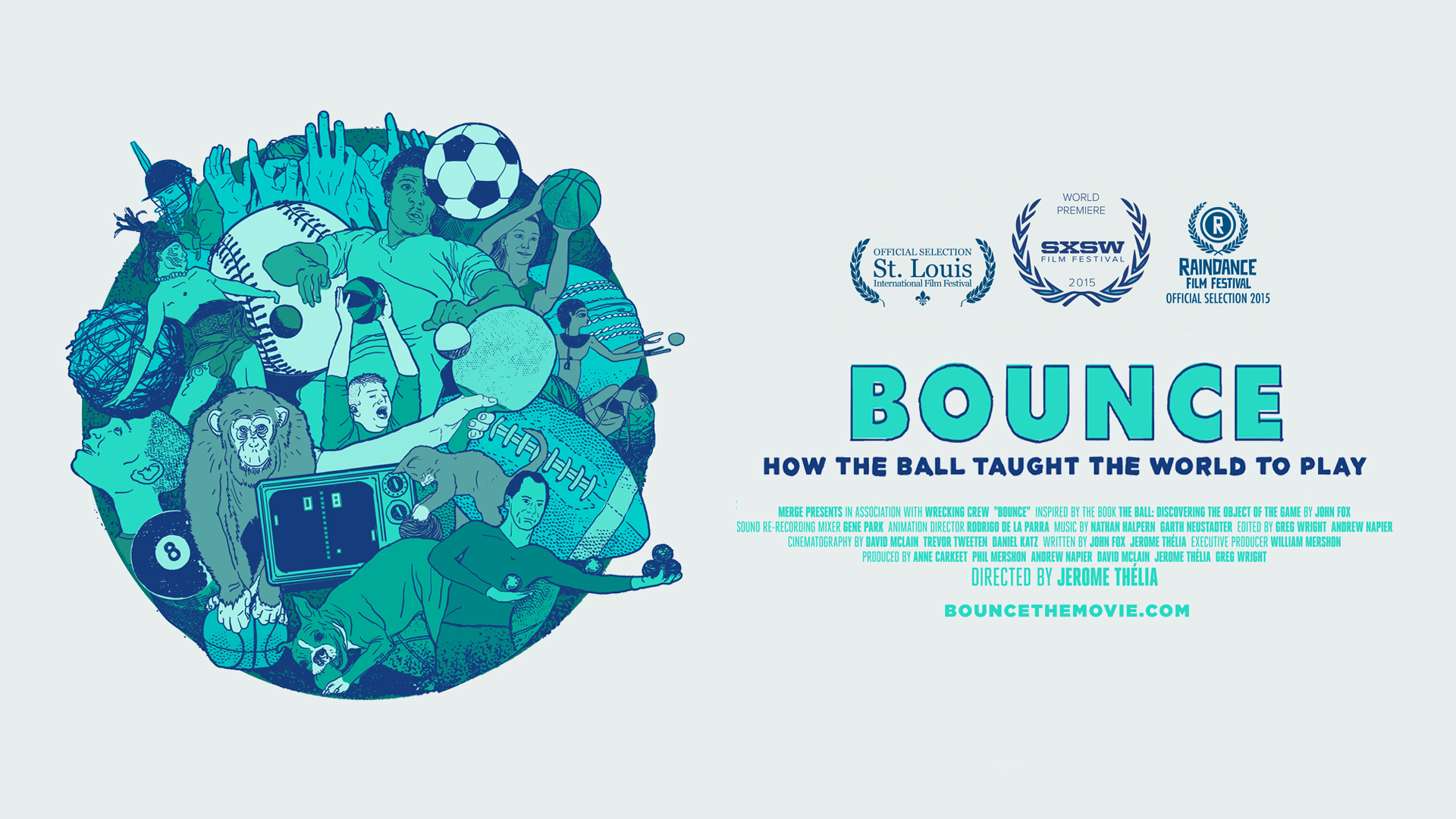 What is it about the shape of a ball that fascinates humans and animals alike? Accessible and fascinating, the doc explores the origins of our captivation with the ball and ball games. Travelling across time and around the world we discover that universally the ball has stamped its mark on our lives and fuelled our passion to compete. A compelling doc searching for the reasons we play.

A far-reaching and intelligent exploration of the significance of the sphere. This is a doc that truly knocks it out of the park. 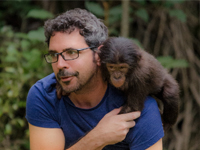 Jerome Thélia has long been fascinated by the intersection of art and technology. He has worked as a director, editor, colorist and visual effects artist for feature films,
documentaries and commercials for 25 years. Co-founder with David McLain of the production company Merge, Jerome has taught film production at the School of Visual Arts in Manhattan since 2001. 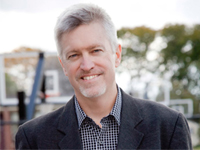 John Fox is a Harvard Ph.D.anthropologist and author of The Ball: Discovering the Object of the Game (Harper Perennial, 2012), the book that inspired the making of BOUNCE. Fox has excavated ancient ball courts in Central America, traced
Marco Polos route across China, and bicycled Africas Rift Valley in search of human origins. He has contributed
commentary on sports and culture to National Public Radio, has written for Smithsonian, Outside, and Salon, among other publications, and in 2010 was awarded a MacDowell Colony fellowship.