A captivating investigation into the troubled young genius' demise 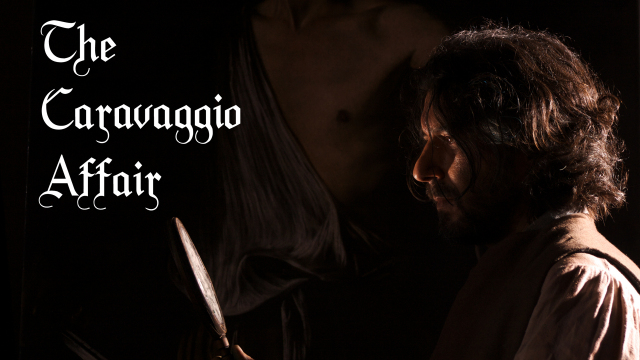 By the time Caravaggio died he had changed the face of the art world forever. But the paintings that now fetch millions and adorn the walls of the world's most prestigious galleries were painted by a murderer with a bounty on his head. In this captivating investigation archaeologists work tirelessly to track down Caravaggio's long lost remains, and finally establish the cause of the troubled young genius' demise.

It was a hot July day in 1610 when Michelangelo Merisi da Caravaggio, one of the greatest painters of all time, vanished. Before his disappearance, Caravaggio had reinvented religious painting through his use of contemporary Italian settings and dramatic lighting. But the renegade artist attracted as many enemies as he did followers. "Caravaggio's life is like a classical tragedy" says art historian Helen Langdon. "You know that this sort of extraordinary impetus is somehow going to peter out and that tragic things are going to follow". Thought to be only 39 years old when he disappeared off the Tuscan Coast in 1610, Caravaggio had managed to produce some 100 paintings in just 18 years of work. In that time Caravaggio also committed various misdemeanors including street fighting and assault, and was arrested at least nine times. "He also seems to have had a taste for attacking people from behind which is quite shameful really" says Langdon. But when Caravaggio killed a man in 1606, the Papal authorities finally lost patience with the first bad boy in art history. A bando capitale was put on the painter's head, meaning he was wanted - dead or alive. For the archaeologists struggling to identify the 400 year old remains of the painter, his aggressive behavior provided a vital clue as to his possible mental state before his death. The pigments that painters used at that time contained dangerously high levels of lead. The symptoms of lead poisoning? "Dizziness, insomnia, headache, extreme irritability, even seizures, which can progressively undermine the nervous system" says the forensic biologist General Luciano Garofano. Tracing the radioactive half-life of the metal that Carravaggio handled on a daily basis leads the archaeologists ever closer to his remains, and an answer to the 400 year old mystery of whether he was murdered by assassins, lost at sea, or died by disease in an investigation resembling CSI, renaissance style.
FULL SYNOPSIS