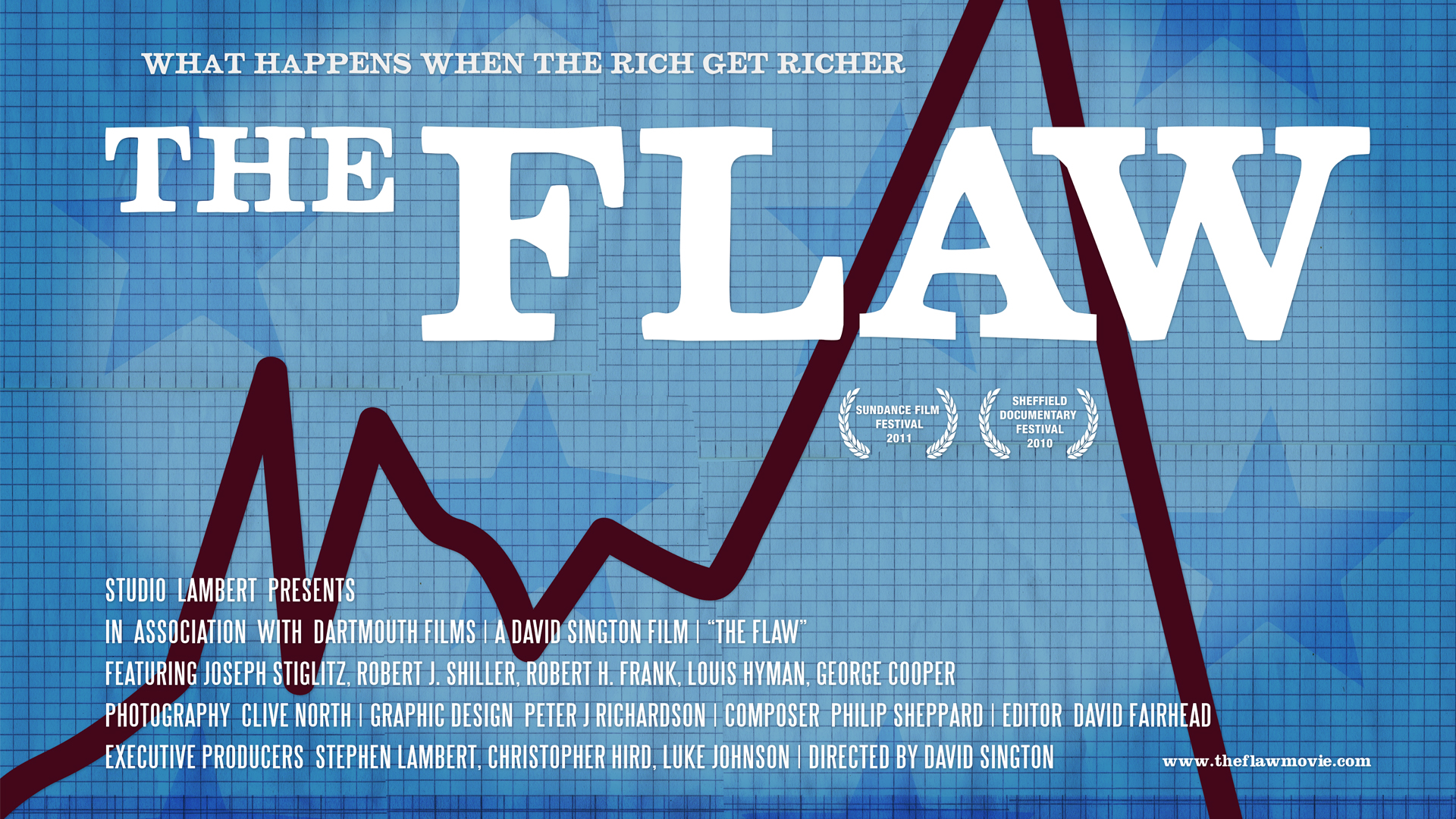 Award-winning director David Sington presents the story of the 2008 financial credit crisis that brought suffering to millions. Forsaking easy explanations of greedy bankers and incompetent regulators, this investigation goes to the root causes of the USA's and UK's deluded belief that everyone could be rich and property prices would rise forever. It asks the question: why are the perpetrators of the mess now entrusted with the lucrative task of clearing it up?

"It's the very interesting question of how was the American elite able to get away with it?" In 2007, income inequality in the United States hit higher levels than before the Great Depression in 1929. In that year 15,000 Americans earned $700 billion between them. The top 10% of American society earn 50% of total income. Since 2009, income inequality in America has continued to rise.

Some of the world's most eminent economists, including Joseph Stiglitz, Robert Wade, Louis Hyman, and Robert Shiller offer their perspectives on what brought about the crash and the enormous inequality present in American society today. "So while the top was not willing to pay the bottom wages. They were willing to lend them money". The free market ideology of Alan Greenspan and others led them to believe that everybody could always be better off.

The spread of people affected by the crash, and the irresponsible loans issued, was vast. From New York Time journalists, to opticians, to labourers, the stories roll in of people who had been sold packaged lies promising them endless house price rises. But rather than focus on the obvious targets, The Flaw burrows to the root of the problem. "It's a debt crisis, but it's also very much a crisis of economic theory".

What becomes apparent is that built into the modern economic system is an instrument that at one point in America saw "a transfer upwards of roughly $1.5 trillion each year to the top 1%". Greenspan himself is forced to admit that there is a "flaw in the model that I perceived as the critical functioning structure that defines how the world works".

The Flaw is a call for a return to a form of capitalism that allows for all to benefit. If it does not, then the system as we know it is doomed. 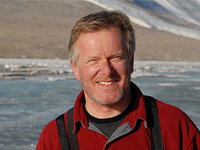 David Sington has been making award-winning films for twenty years. He has filmed on every continent on the planet, from the Amazon to the Antarctic. His films have helped to free the innocent, convict the guilty and have changed government policy. He has won numerous awards, including a Grierson Award, two WildScreen Pandas, and Gold and Silver Hugos. His most recent film, In the Shadow of the Moon about the Apollo astronauts, was an Audience Award winner at the Sundance Festival and became one of the best-reviewed cinema releases of 2007, with general releases in the USA, UK, Australia, New Zealand, Japan, Germany and France.