My Fight For Freedom 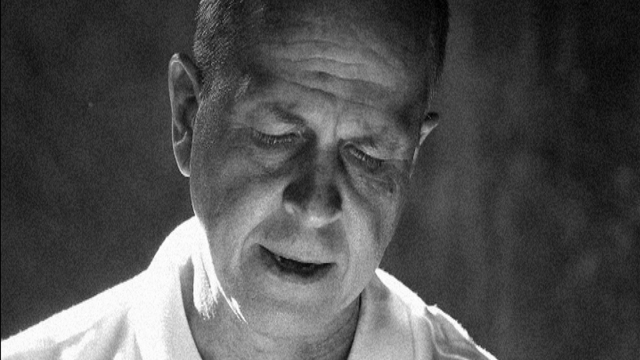 The ordeal for journalist Peter Greste and his colleagues is not over yet. As the final verdict on their terrorism charges nears, Greste reports on his prolonged ordeal. It is a case that has been internationally derided and condemned as a gross miscarriage of justice.

It was meant to be a routine assignment - a three week stint covering political unrest in Cairo. Instead, it spiraled into a 400 day prison ordeal, with Greste and two Al Jazeera colleagues Mohamed Fahmy and Baher Mohamed accused of spreading "false news" and helping terrorists. "I sat down on the floor and I just remember bursting into tears, tears running down my face", describes Greste after the Cairo court sentenced him to seven years in jail. Six months since Greste was deported from jail in Egypt, he's finally back on the job. In this report he tells his own extraordinary story: from the mind numbing captivity of a Cairo hell-hole to the blast of freedom on a windswept Queensland beach. He tells of the exhilaration of returning to family, and his amazement at the celebrity thrust upon him: speeches, awards, meeting Barack Obama. "There were a few times when I didn't think I'd see this day, guys", said Greste to his family upon his return. The delayed verdict - which could see Greste sentenced in absentia and Fahmy and Baher thrown back into prison - is due on Saturday August 29th. "I am still in danger of being convicted as a terrorist even though I am not there to defend myself", explains Greste.
FULL SYNOPSIS