Allow Me To Die 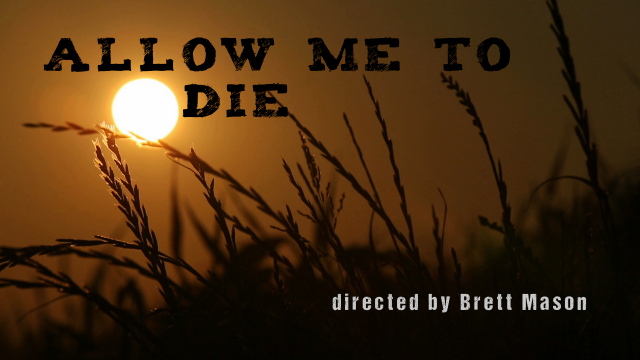 In Belgium, anyone deemed to be experiencing 'unbearable and incurable suffering' is allowed the right to die, and euthanasia is often used on patients who have decades to live. Nearly 2000 Belgians a year choose assisted suicide, but who decides if their suffering is 'unbearable'? Brett Mason follows the stories of two Belgians considering assisted suicide, exploring the moral difficulties behind the most liberal euthanasia laws in the world.

"Now it is time for lunch...it will probably be my last one", says 85-year-old Simona. She is healthy, mentally sharp and comfortable in her nursing home, and yet, with the help of her GP, she has chosen to kill herself. Simona cites grief, caused by the sudden death of her daughter, as the reason for her desire to die, but, as an otherwise healthy woman, should she be allowed to make such a decision? Peter Ketelslegers is a 33-year-old father of two, and like Simona, he too wants to die. Peter suffers from a rare condition called Cluster Headaches, causing him excruciating pain; stopping him from working or looking after his children. He believes he has exhausted all other treatments for his condition, explaining "If there's no other solution than just an infection and gone...do I have to say it? Euthanasia." Both Simona and Peter are calm and rational about their desire to die, because they live in a society in which assisted suicide is an accepted part of life. The law is so relaxed in Belgium that doctors need no special training to prescribe euthanasia, and the family members of patients do not need to be consulted, or even informed. When asked of how many patients he has euthanised, one doctor reclines calmly in his chair, responding, "to be frank, I don't know, maybe hundreds". Whilst the medical professionals carrying out these procedures profess their humanist and benevolent intentions, many believe these lenient restrictions leave too much power in the hands of ordinary doctors; exposing vulnerable patients to exploitation as death becomes an easy way out, rather than a last resort. Is this liberal attitude to suicide really a sign of medical progression, or is the Belgian attitude to euthanasia a step too far? Allow Me To Die is a powerful and moving portrait of two people attempting to take control of their own mortality, whilst raising pertinent and relevant questions about the morality and accountability of the medical profession. LEARN MORE.
WATCH MORE.
JOIN THE DISCUSSION
FULL SYNOPSIS 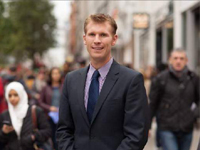 Brett Mason is SBS's first Europe Correspondent. Mason has over ten year's journalistic experience, most recently at Channel Ten where he was their correspondent in the region. Based in London, he has covered some of the world's biggest news stories including the London riots, the Norwegian massacre, the 2012 Olympic and Paralympic Games and the Eurozone crisis.