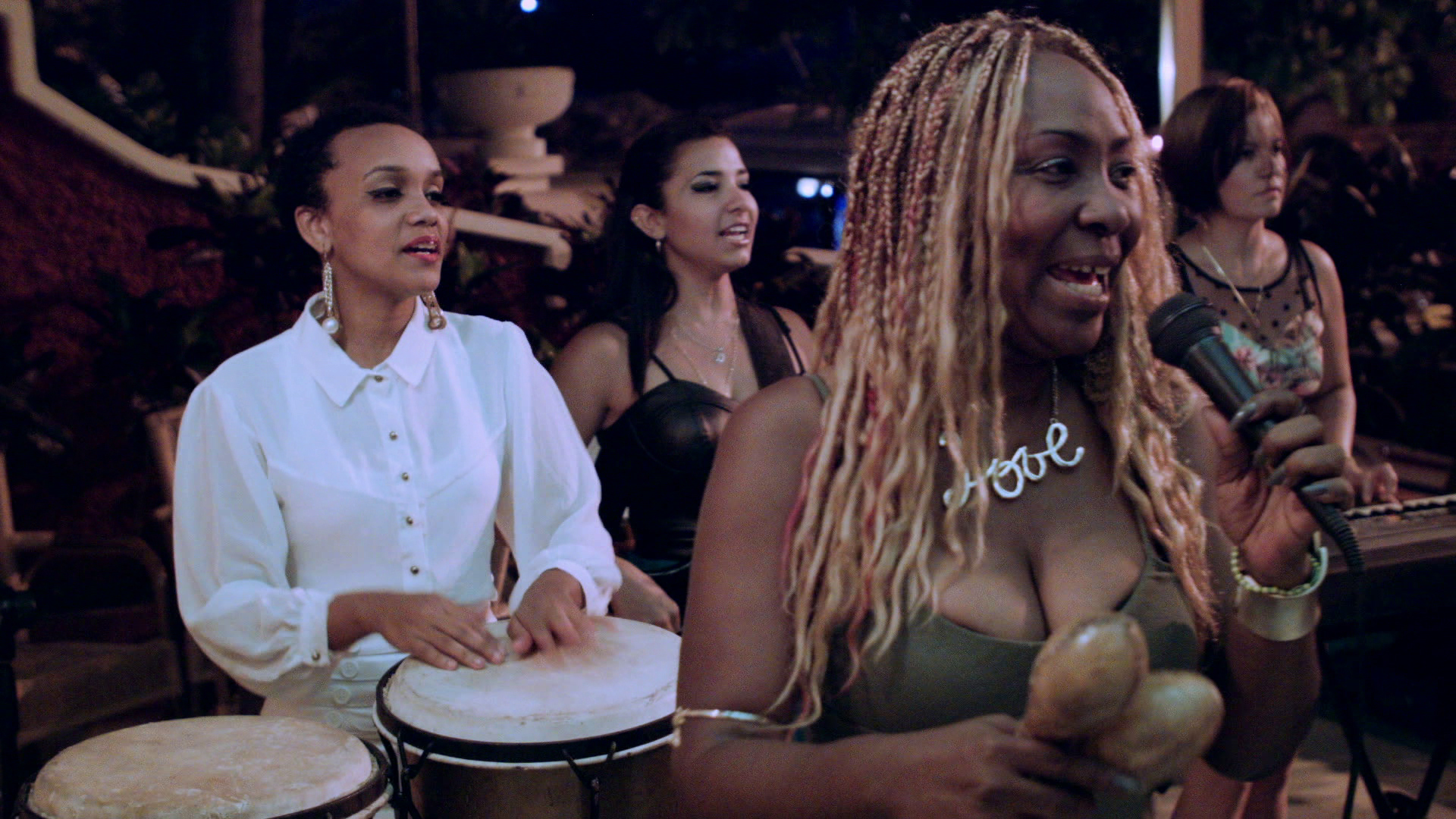 What will Cuba's new revolution mean for its people? We explore a country on the cusp of great political change through one of its greatest exports: music. But can Cuba sing to a new capitalist tune?

"My generation, since we started having social awareness, we started to realise that things were wrong", says dissident Cuban rapper, Barbaro El Urbano Vargas. Lyrics describing police abuse, domestic violence and racism come thick and fast from the ardent young rapper, and as a result have shut him out on the cold side of Cuba's socialist regime. But Vargas is relentless in looking towards a new Cuban future: "Our parent's generation have now started to realise things that are wrong", he explains. He is not alone; this report reveals the pivotal role music has played throughout Cuba's isolation. From state endorsed legend Silvio Rodriguez waving the socialist flag to a new generation of passionate and embittered underground artists, and even evidence of US government funding. What will Cuba's more open new age sound like?
FULL SYNOPSIS
TRANSCRIPT