A universal perspective on the politics, commercialisation and controversies surrounding birth and infant feeding 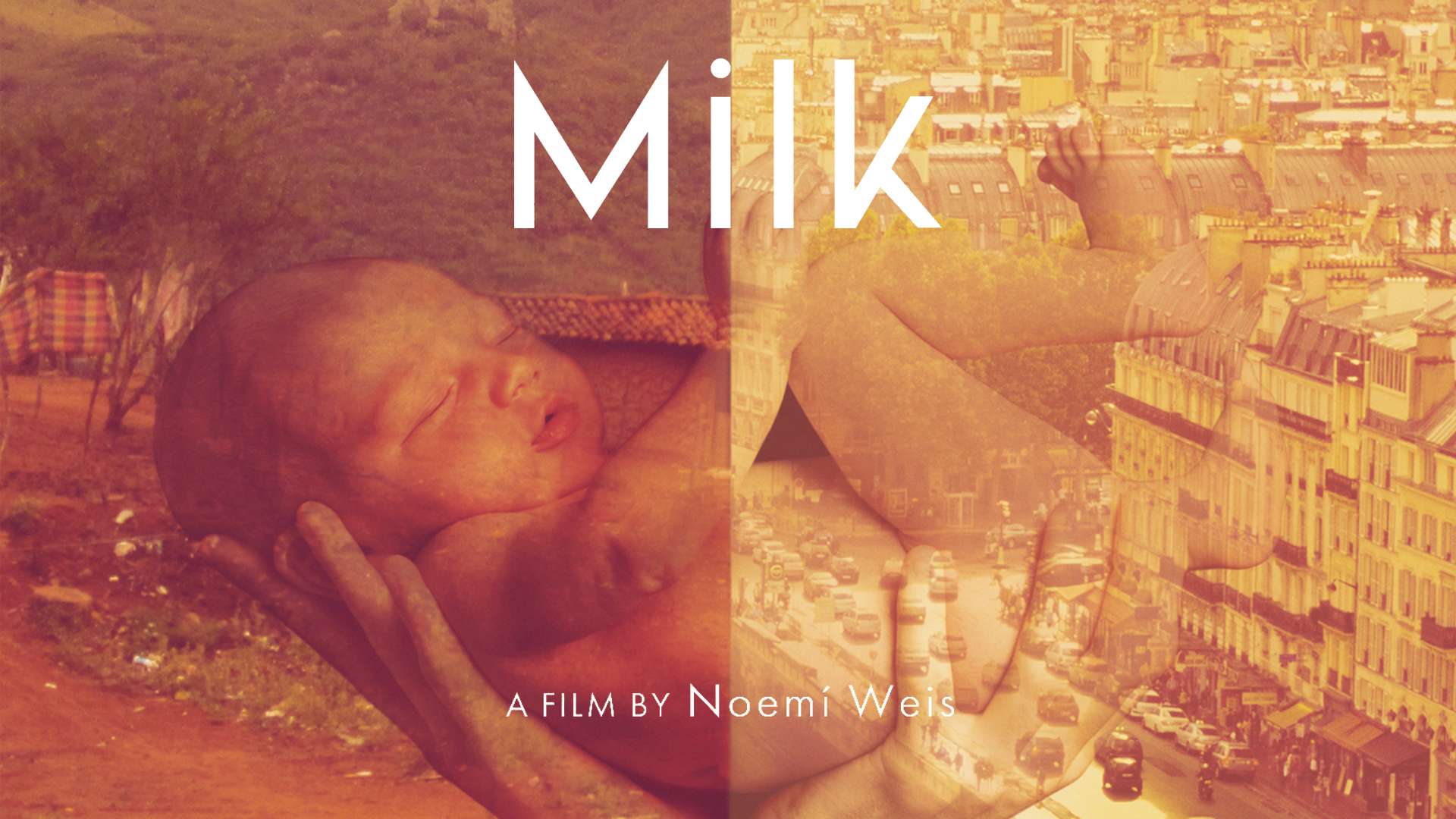 How can nature's own breast milk be questioned? But all too often it is. How would the business of infant formula be so big otherwise? Through an intimate and artistic lens, MILK brings a universal perspective to the commercialisation and politics surrounding infant feeding. From the judgement placed on women who bottle feed their babies, to the stigma of breastfeeding in public. A thought-provoking examination of the way we feed our babies around the world.


How can nature''s own breast milk be questioned? But all too often it is. How would the business of infant formula be so big otherwise? "Bottles, formula, coupons, diapers... I don't know where they got my information from, I think from the hospital", comments one young mother as she sifts through all her 'free gifts'; gifts sent to her by baby food companies following the birth of her child. These gifts expose a disturbing alliance between governments and the medical professionals entrusted with our children's welfare and the corporations who manufacture our baby food. It is a global industry worth $58 billion a year, driven by economic, rather than medical, intentions. As New York representative Congresswoman Carol Maloney argues, "There is an economic incentive to discourage women from breastfeeding... it's a huge industry." "We say and do and talk about things that are not evidence based... and in the end we destroy mothers and their breastfeeding - we undermine them. We disempower them", explains one expert. Mothers across the globe are lured onto milk substitutes without adequate education or support; misled by aggressive marketing. "If we look at the statistics, there are still over a million deaths related to not breastfeeding globally every year. In any other context, if that many children died, then we would be outraged." From the presence of milk donations in emergency situations, to the strong marketing tactics of formula companies, to new mothers battling to get the appropriate support from health workers, government and employers, this documentary examines and spotlights the vital role that breastfeeding and education about infant nutrition can play in reducing the staggering rate of global infant mortality. Milk lauds the universal beauty of childbirth whilst exposing the distressing vested interests of the global industry.

Official Selection - HotDocs Film Festival 2015
"Toronto-based filmmaker Noemi Weis has thrown down the gauntlet in the battle of the breast" - Justin Skinner, Toronto Star "Stuffed with inspiring footage" - The Globe and Mail "With warmth and sensitivity, Milk explores breastfeeding around the world in a powerful piece of poetry to tell an important message." - Scene Creek
LEARN MORE.
JOIN THE DISCUSSION Noemi Weis
FULL SYNOPSIS

JOIN THE DISCUSSION
LEARN MORE
WATCH IT IN SPANISH HERE 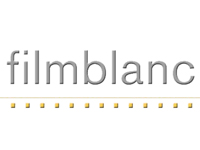 Filmblanc is an international film production company created by Noemi Weis in 1998 with a clear mission of bringing the world together. Before globalization was a common term and long before emails were the way of communication, Noemi Weis envisioned an interconnected partnerships between producers from around the world in order to nurture and provide creative people the means to produce their dreams anywhere in the world. With much success, Filmblanc has created associations in 20 markets around the globe, bringing people together under one roof that at times encompasses travel to and from various different continents. 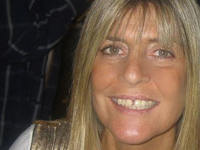 Having worked on a variety of social issues and human rights films for many years, this time, I decided to go back to roots of Mother Nature and explore what happens when we receive a new life into this world. I ventured into this topic with an open mind. As a mother myself, I always thought that doctors knew best and that in this day and age, women were well supported to make their own informed decisions. Unfortunately, that's not what I learned during the making of Milk. I embarked on the mission with the hope to ignite a conversation, bring awareness and influence change within governments, industry, health workers and anyone dealing with the mother and child, in order to help future generations of children live healthier lives.