The rise and fall of Monsterman, a metalhead with Peter Pan syndrome 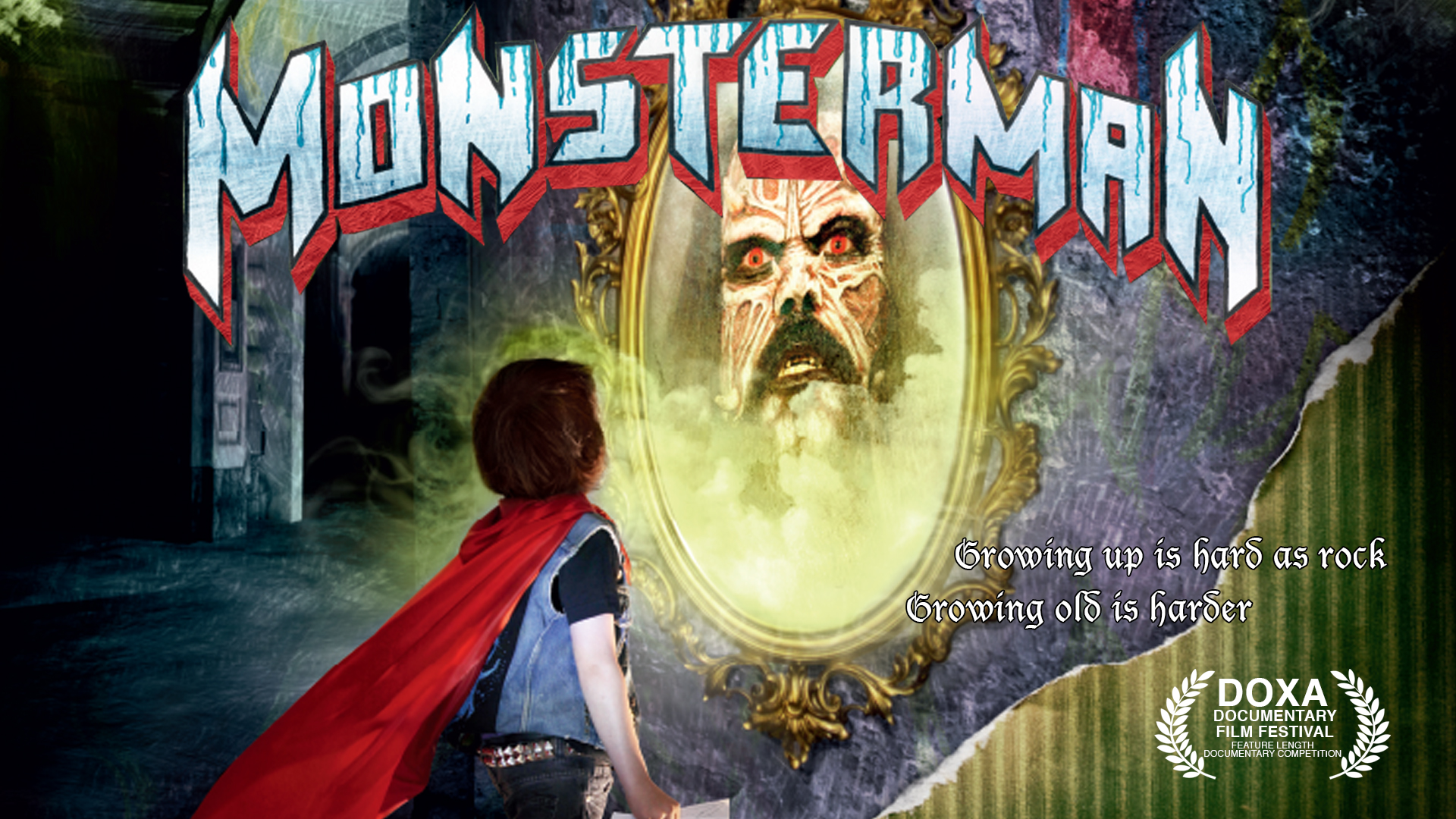 With their costumes and satanic alter egos, Finnish heavy metal band LORDI's victory in the 2006 Eurovision Song Contest gained them international acclaim. For front man Tomi, their victory was the realisation of his childhood dreams. An outcast from a young age, Tomi found solace in heavy metal and fantasy tales. Yet five years on, his band are without work and hundreds of thousands of Euros in debt. Can Tomi keep his monstrous dream alive?

"We won the Eurovision! Stand up and shout with me!" screams Mr Lordi. Extravagantly dressed in their trademark monster costumes, LORDI stand triumphantly before thousands of adoring fans, basking in the glory of their famous victory. The band's Eurovision success was back in 2006, and was followed by a whirlwind world tour of sold out shows, international TV appearances and national adulation, and Mr Lordi himself was praised by national newspapers as "the king", and "a legend of our time... a true hero". Six years on however and the brief flicker of greatness is a distant memory. Mr Lordi, real name Tomi, is a forgotten figure: his gruesome costumes and satanic alter ego a relic of the past; his band in debt for hundreds of thousands of Euros. "I felt awful when the whole Finnish nation - the same group that celebrated LORDI - just deserted us completely", he explains. "Every human wants to be loved - not hated and laughed at". But Tomi refuses to turn his back on the band that has been his lifelong passion, and is determined for Lordi to rise again. He is still writing music, still donning his monstrous costume, and still fighting to keep the band alive, explaining, "I must think of something to get us out of rock bottom and back up again". "I'm unhappy and unwell... it's the band", says Leena, the keyboard player, as she explains her reasons for leaving LORDI. Following the death of their drummer and collapse of their record label, Leena's departure is only the most recent setback in Tomi's quest to recapture past glory. As his band disintegrates around him, he must risk everything for one last attempt at stardom, and he believes he has no option: "For me the only alternative to being Mr Lordi is that I'm dead... as long as I'm alive I'm Mr Lordi". Can Tomi keep hold of his childhood dream and lead his band back to greatness? 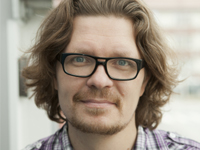 Antti Haase (born 1972) received Film Australia Documentary Award for his AFTRS graduation documentary Clown Doctors. Haase migrated back to Finland in 2001 after studying and working in Australian film industry for 6 years. In 2008 he wrote and directed Portrait of Elli, which was nominated for Sheffield Innovation Award for pushing the boundaries of the documentary form and won the Main Prize at Luleå International Art Biennial. In Nordisk Panorama 2009 Haase received NFTF's Open Source Cinema Development Award for developing the cross-media concept and website for YLE's Storytent. At Docpoint 2011 he launched the book series Todentekoa, in which artists across different art forms write about their documentary based art practice. He's working as a director at Illume Ltd, with which Monsterman was produced. 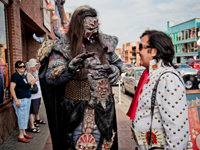 Way back in the early 1980s I played super hero games with Tomi Putaansuu and other kids from our neighborhood in the magic forests behind the Santa Claus Village of Rovaniemi. I want to understand why I grew up to be an adult, but Tomi never did. For me Lordi is not just a latex clown performing simple hard rock tunes from 1980s. I have found a creative genius and hidden world of beauty, tragedy and comedy behind the mask of my beast friend. In the middle of current hardships Tomi looks a bit like a wounded King Kong collecting all his creative strength for one more fight. Somehow he has always managed to come back like a zombie, each time just a bit stronger, wiser and funnier monster. I have come to realize that Tomi draws his creativity and determination as a multitalented artist from the naiveté of an enfant terrible. During the making of this film I personally want to grow down a little and get lost in the raw power of heavy metal. Lordi is ultimately a film about courage to be yourself, even if you happen to be a heavy metal monster from 1980s.