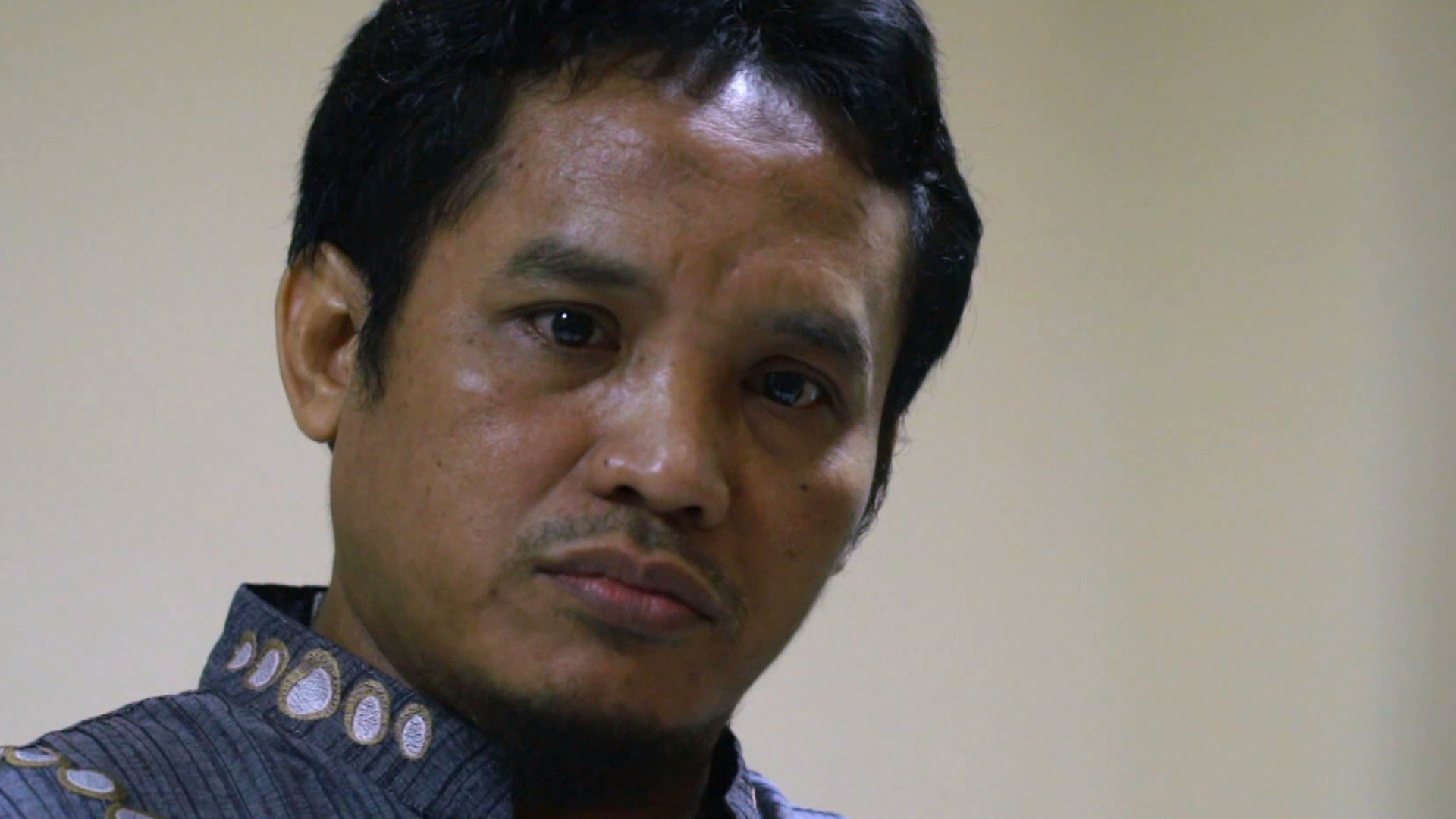 In this chilling report, three victims of the Bali bombing in October 2002 meet the terrorists face-to-face. Is it possible to forgive such extremist acts of violence and can the perpetrators ever be rehabilitated?

"Meeting a terrorist is the hardest thing you'll ever do", says Jan Lacznyski, who lost 5 friends in the bombing. Joined by two widows of Indonesians killed on the same night, Lacznyski meets Nasir Abbas, the former leader in terrorist cell Jemaah Islamiyah, who trained the bombers in weaponry and warfare. Abbas is now a sworn convert to a different cause, a changed man after he gave information on the bombings. "I tell God that today my Jihad is against the terrorism action", says Abbas. When the trio take the unprecedented opportunity to meet Ali Imron, the only terrorist from the atrocity to evade execution, the answers are more problematic. "I can find a bomb even though I'm inside", he tells them. "In two hours I could have someone ready to kill themselves." Produced by Dateline, SBS Australia
FULL SYNOPSIS
TRANSCRIPT