A provocative investigation into women wrongfully accused of Munchausen Syndrome 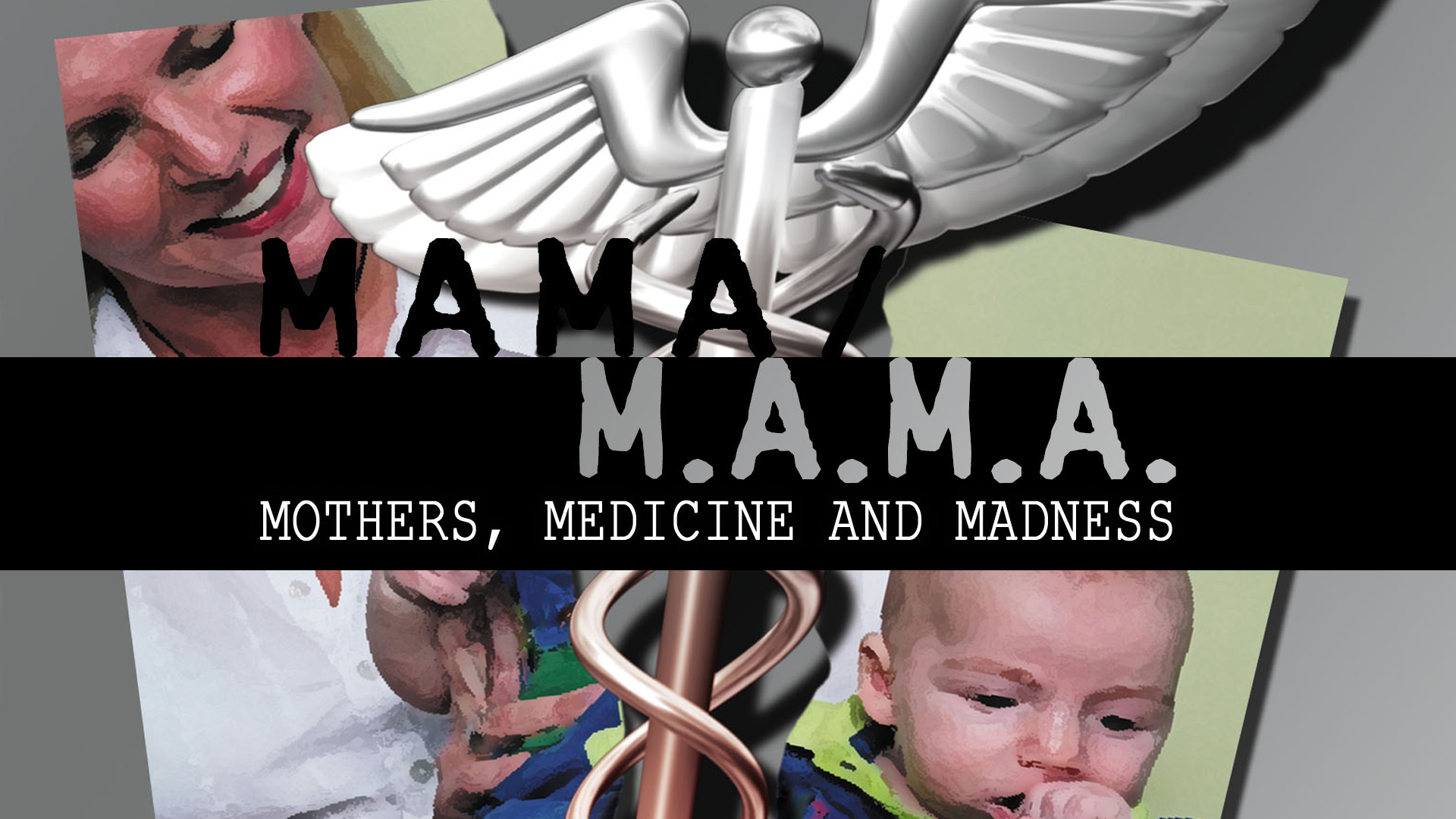 "Mama/M.A.M.A." is a groundbreaking film that examines Munchausen Syndrome by Proxy, a bizarre form of supposed child abuse in which a mother pretends her child is ill - or actually makes her child sick - in order to get the sympathy and praise of the medical community.

The film scrutinizes the scientific research surrounding the allegation and, in so doing, questions the very diagnosis itself. The film's investigation found that the illnesses supposedly caused by over a hundred "Munchausen Mothers" were in fact the side effects of potentially toxic drugs that were never approved for pediatric use. Also, by conducting an experiment with an astonishing result, we demonstrate that the use of laboratory tests as the sole evidence with which to convict a mother needs to be reevaluated. Finally, the film traces the origins of the diagnosis and shows how no one has questioned the dubious science that has led to twenty-five years of tearing mothers and their babies apart. WATCH MORE
JOIN THE DISCUSSION Amy Sommer
FULL SYNOPSIS