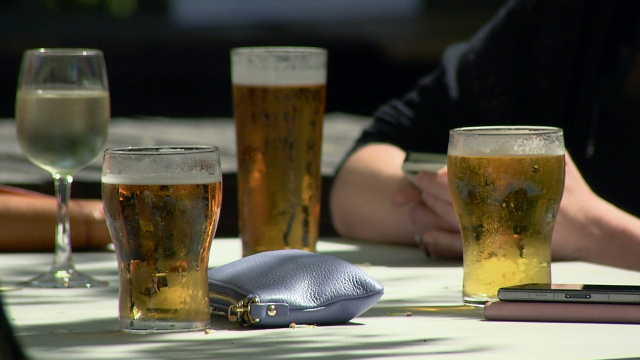 Around half of all women in Australia drink alcohol whilst pregnant, unaware of the permanent harm they are doing their babies. This report explores the lives of three families grappling with the consequences.

"It was really hard trying to be like all the other kids, but I knew I was different." Claire is a vivacious 25-year-old, but she is carrying the effects of her mothers heavy drinking during pregnancy. She has brain damage and as a result faces a devastating range of problems, from behavioural issues to learning difficulties, collectively known as Foetal Alcohol Spectrum Disorder. Whilst the condition has been widely recognised in the US and Canada for many years, in Australia it is largely unknown, despite experts predicting that as much as 5% of the population are affected. Experts warn that FASD is to blame for many other disorders, including depression, anxiety and suicidal tendencies. Until now however sufferers have not been diagnosed with mental illness, often leaving them vulnerable in society as they do not receive the support they so badly need.
FULL SYNOPSIS
TRANSCRIPT