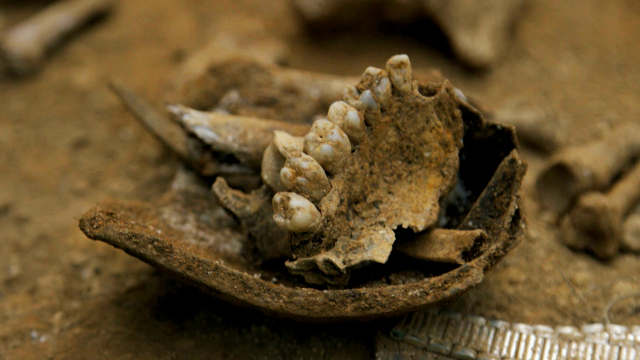 Twenty years after the brutal war in Bosnia and Herzegovina ended, Damir Mitric confronts the genocide and his country's wall of silence when he returns in search of answers and his lost family.

The child of a Bosnian Muslim mother and Serb father, Damir was caught right in the centre of the ethnic divide central to Bosnia's lengthy war. But while the country now seems peaceful on the surface, is anybody willing to talk about the events of the past? "There are villains on all sides", says Damir's uncle. "The code of silence will have to be broken", Damir insists, "so that we can have an honest discussion about who did what to whom". He wants to know what happened to two of his cousins during the war that killed over 100,000 Bosnians and displaced half the population, including Damir and his parents. They disappeared soon after the war began, never to be found. "Can you imagine to have the head of your father in your hands? I did that", Damir's friend Sudbin tells him at the site of one of the war's mass graves, where human remains are still being unearthed. A refugee with Damir twenty years ago, Sudbin has now returned to Bosnia to live. Like Damir he also wonders if their country can ever be truly reconciled.
FULL SYNOPSIS
TRANSCRIPT